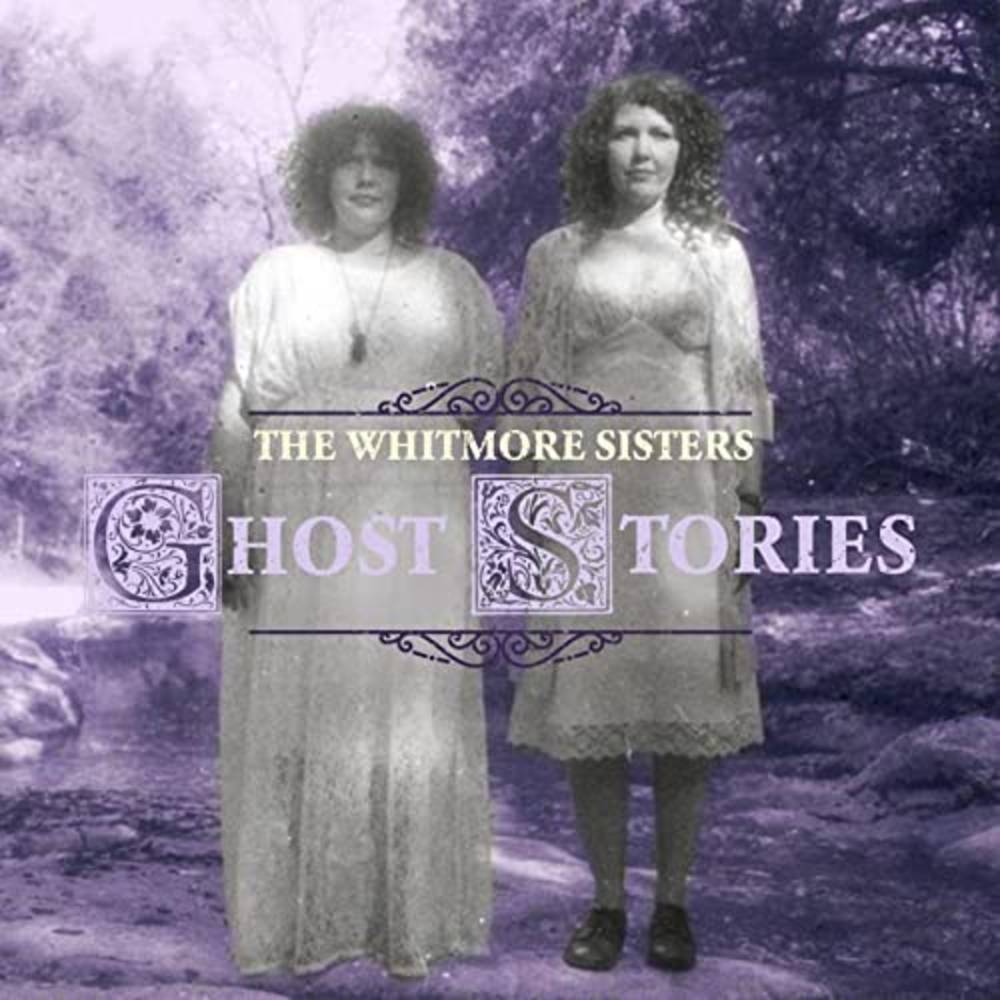 The Whitmore Sisters are real life sisters Eleanor Whitmore (The Mastersons, Steve Earle, Tanya Tucker) and Bonnie Whitmore (Hayes Carll, Jimmie Dale Gilmore, Butch Hancock)."Their sisterly harmonies add a sweetly assured, down-home sound that rings with immediate appeal." -HOLLER MAGAZINE Sisters Eleanor and Bonnie Whitmore, two of roots music's most accomplished songwriter/instrumentalist/ vocalists, are releasing their first album together as The Whitmore sisters. Titled Ghost Stories, it's inspired by the loss of family, friends, ex-boyfriends and - on the title track - people who died by police violence. These "ghosts" chose to appear right as Covid became entrenched - when live music evaporated and people were isolated from each other. Bonnie, whose four solo albums are all state-of-a-real-woman's-heart jewels, decided to join sister Eleanor and her husband Chris Masterson in their Los Angeles closed circle for a break. Chris, who's recorded four albums with his wife as The Mastersons, saw the visit as an opportunity to issue a mandate: If Bonnie was coming, it was time for the sisters to make a record. Not just an album, but "the album" - the musical inevitability that's been simmering since a 22-year-old Eleanor was protecting her curly-headed 15-year-old sister at gigs in local bars. The Whitmore Sisters' original songs, along with two covers - a song by their pal Aaron Lee Tasjan ("Big Heart Sick Mind" and "On the Wings of a Nightingale" (written by Paul McCartney for iconic siblings The Everly Brothers) - was produced by Chris Masterson and completes Ghost Stories, their debut album set for release on January 21, 2022.