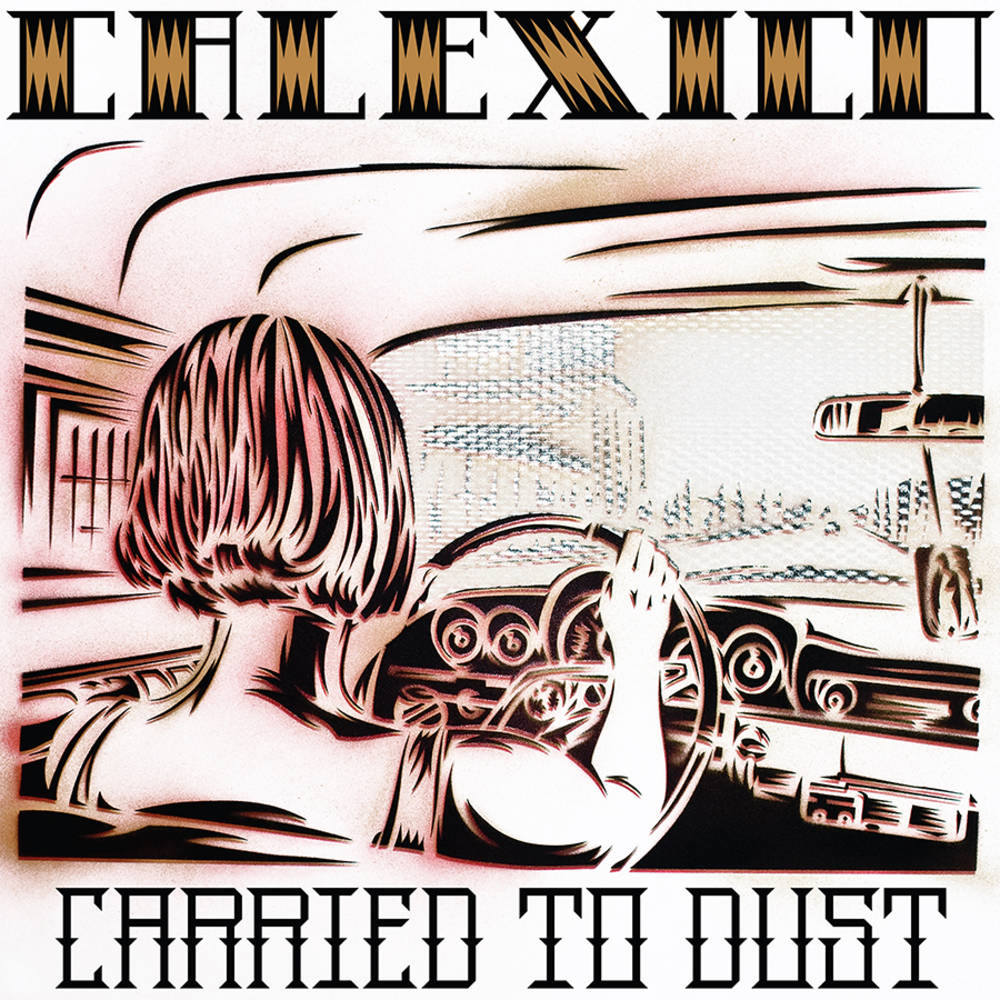 There’s always been intrigue and adventure at the heart of Calexico. Ever since they were a largely instrumental duo, Joey Burns and John Convertino have constantly imbued their music with an unparalleled sense of drama, calling upon the myths and iconography of the American West and its Spanish speaking neighbor Mexico. Equal parts Sergio Leone, Larry McMurtry, Carlos Fuentes and Cormac McCarthy. Naming themselves after a town near the California/Mexico border in honor of this cultural mélange, they’ve spent the years since they met in1990 Los Angeles mapping out musical territory.

Along with extending the collaborative bridges with other artists, Carried To Dust also reflects Calexico's amazing live shows, as well as underscoring the band's restraint and beauty. A remarkably well-rounded album, Carried To Dust showcases every aspect of Calexico's exceptional talents