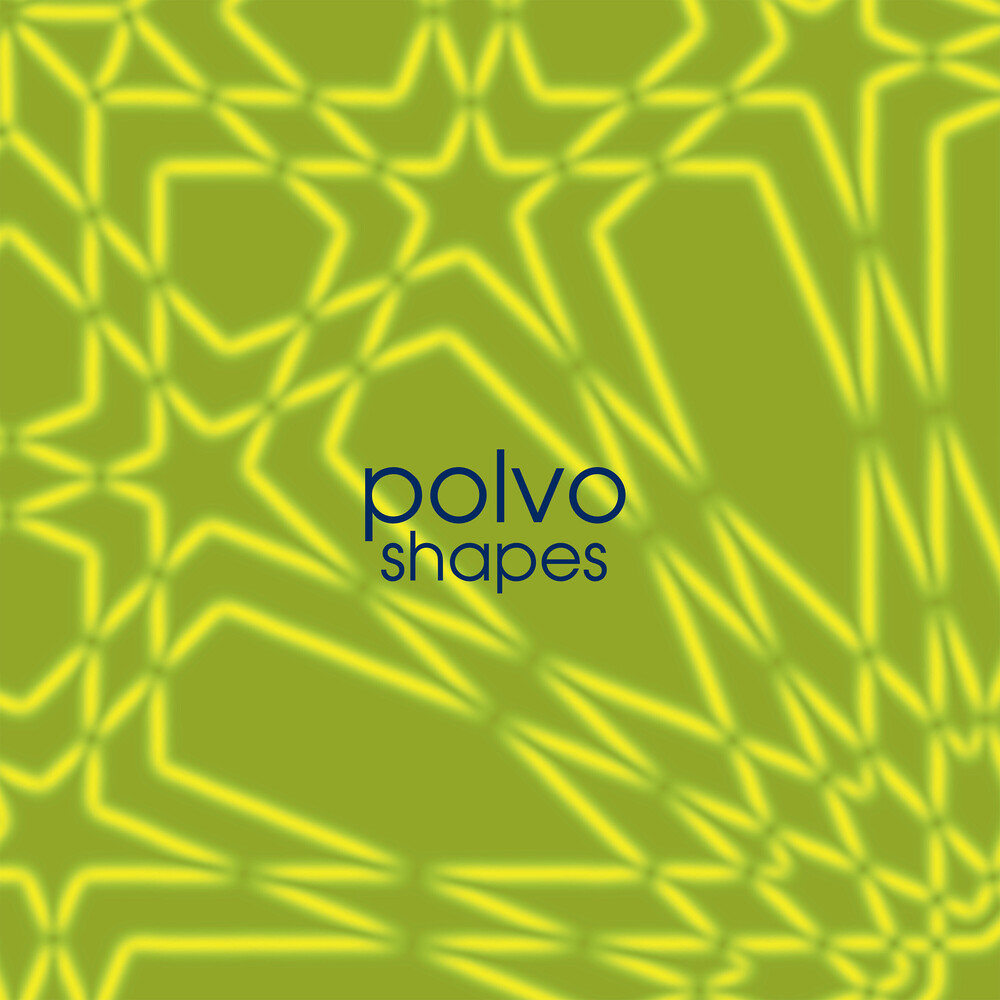 Both alarming and charming, Polvo's eclectic sound and style is absolutely unmistakable. It could be said that Polvo was the guitar band of the nineties, and that sentiment still holds true today. The band truly existed on it's own island, somewhere between the Eastern Indian Peninsula and the Aleutians... which left a lot of space to roam around. Polvo was not only unique but prolific, putting out one or two releases a year during the band's initial lifespan. Not one of Polvo's records sound the same. Similar, perhaps, but Polvo is a continually evolving beast of many facets. On Shapes, Polvo stretch out in their guitar army postures and play some ROCK! It opens with the attempted start of an automobile engine, then knocks you with the song, "Enemy Insects." The band typically used non-western instrumentation, and with this album, they stretch even that.