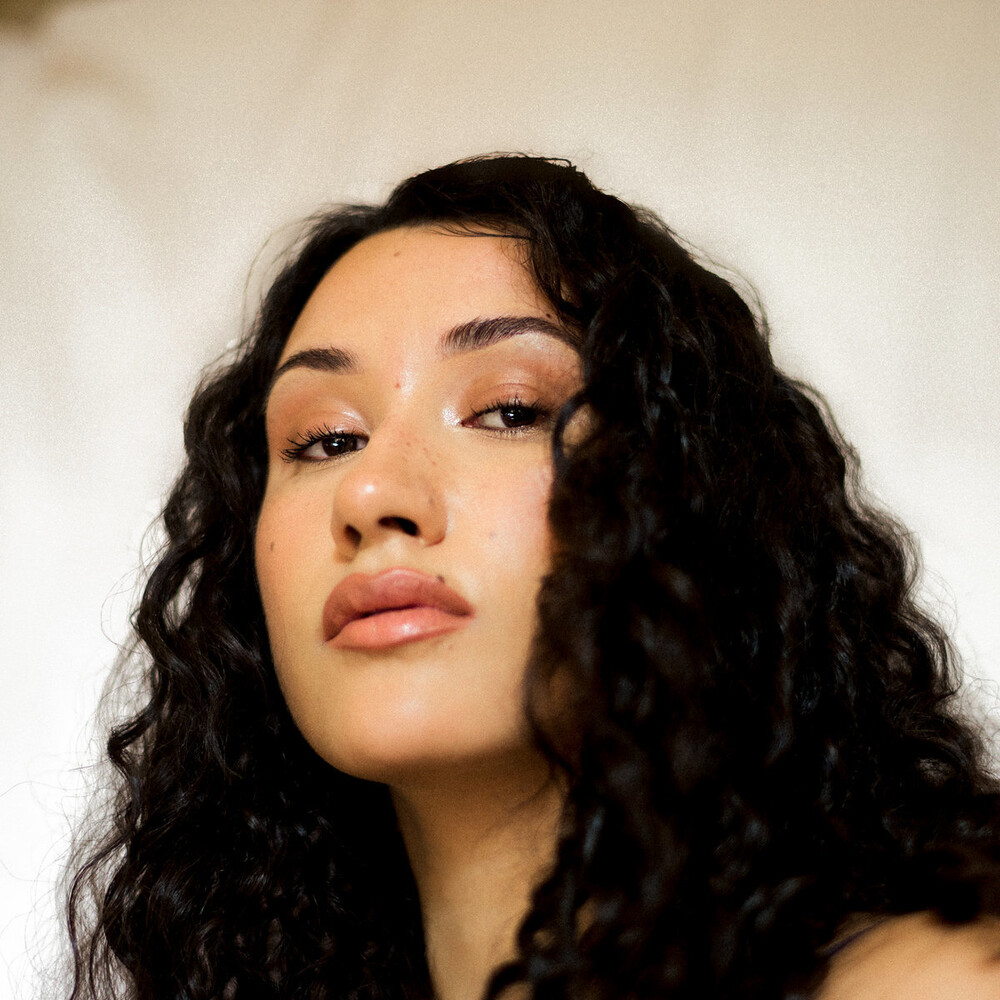 20 year old Cleo Sol was born to musical parents who met in a Jazz band. Her Mum, half Serbian and Spanish, is a singer and plays the guitar and flute. Cleo's Jamaican Dad plays the bass and piano. Cleo quickly became the singer in the family, jostling for attention amongst seven other siblings, she received a second hand karaoke player from her mum which gave her a platform to display her early talents to her musical family. It was Stevie Wonder's 'Don't You Worry Bout a Thing' that struck the loudest chord with Cleo as a youngster discovering music. "It's inspirational in terms of putting together a track, the technicalities of the song, and how Stevie sounds so perfect in just one take. That's how music should be".Cleo's inspirations derive from her parents musical passions, shuffling through a record collection of classics across Motown, Reggae, Latin, and Acid Jazz. Cleo developed her own taste, inspired by pop culture of the day. Akin to millions of other young girls, Cleo loved the Spice Girls, and wanted to grow up to be flame-haired Geri. These days she's loving House music, Ed Sheeran, Wretch 32 and Frank Ocean. A West London girl at heart, Cleo was born and raised in Ladbroke Grove and was brought up with a strong sense of community. A regular at the annual, famous Notting Hill Carnival, Cleo is often spotted cycling around the roads of West London. The slightly cooler, more beautiful 'girl-next-door', Cleo, loves fashion and she says her style is influenced by her Dad's 'rockabilly', mixed with grunge and 80's era music; "If all else fails, it's all about the big hair and big earrings", she says. A stint at a local youth centre paired with a dedicated and motivational singing teacher came together to alter Cleo's passion for singing from a hobby to a serious profession at the age of 16, and she began song-writing and honing her vocals on a weekly basis, later performing at monthly showcases. After reinventing herself as 'Cleo Sol' (the Sol paying homage to her sunny Spanish heritage) and posting a few tracks onto her MySpace page in her late teens, veteran underground producer Davinche (Kano's P's & Q's) spotted the singer and asked her to collaborate on some tracks. Her relationship with Davinche would prove to be instrumental in putting Cleo on the map in terms of the UK underground music scene. The partnership with Davinche led to tracks with Tinie Tempah on 'Tears', Wretch 32's 'Dancefloor', Davinche's 'Hero' and 'Riding for Love' alongside Bashy. Cleo also featured on 'Give a Little Love', the official Orange Rockcorps anthem alongside Roll Deep, Wretch 32 and Aggro Santos. Showing her versatility, Cleo also featured on Funky House songs 'Addicted' and 'Time to Let Go'.