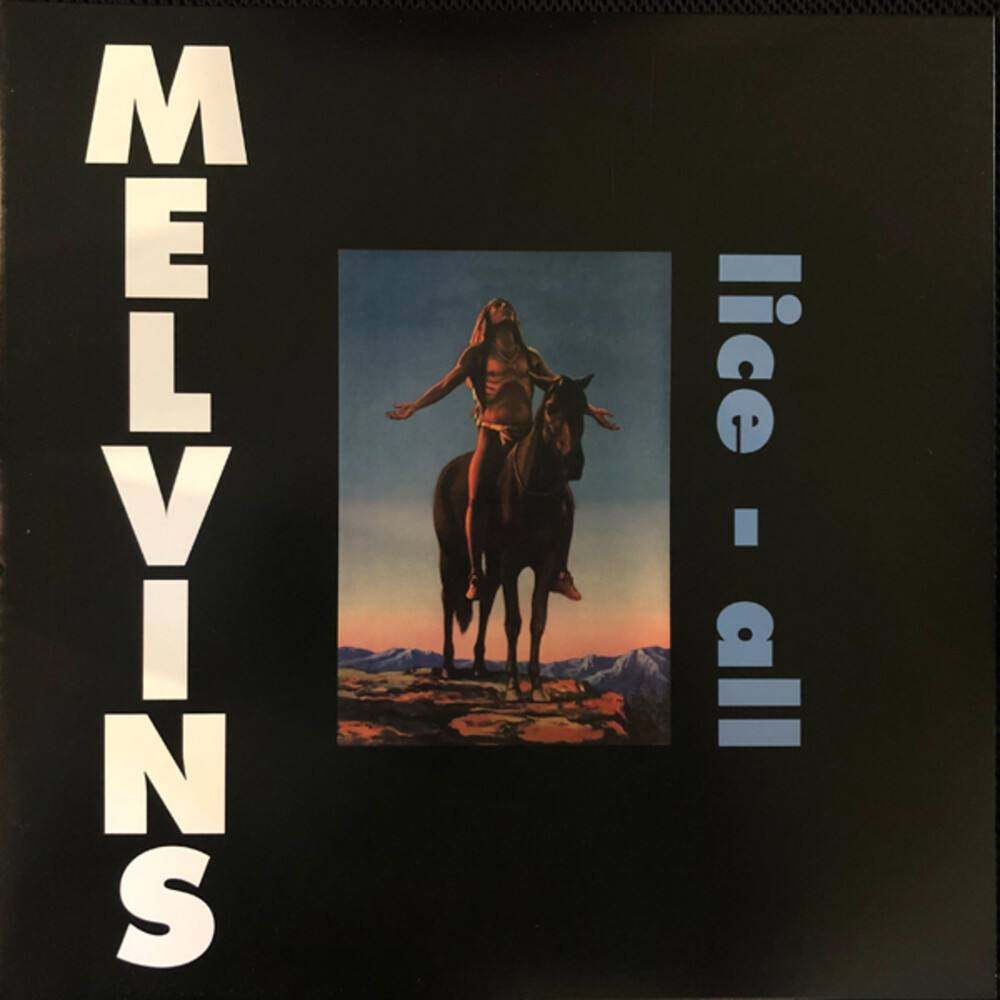 *BACK IN PRINT ON RED VINYL!!! Lice-All, from 1992, previously known as self-titled, and also previously known as something else we're all not gonna talk about, thank you very much. This was The Melvins last release before signing their Atlantic deal, and features the introduction of new bass player Joe Preston (previously of Earth, currently of Thrones). It's one long, slow, loud blob of drones, moans and fuzztones. The opening endless power chord shimmer influenced Sleep, Sunn O))), and countless other sludge metal drone freaks for years to come.