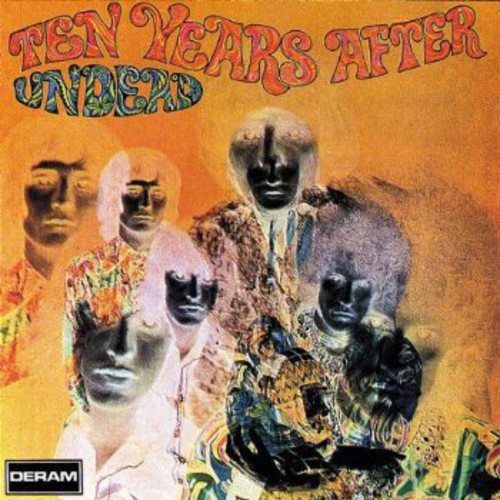 ''Undead'' is the second album by Ten Years After, recorded live at the small jazz club, Klook's Kleek, in London, May 1968. This album set out to give listeners a real feel to what it was like to hear Ten Years After. Their eponymous first album was bluesy, but less emotional and passionate, and so the band decided to record the album live.

The result was a combination of blues, boogie and jazz playing that merged more traditional rock and roll with 1950's-style jump blues. This album became the introduction that many aspiring musicians used as a learning tool to explore beyond rock and pop boundaries and into more improvised stylings. - Wikipedia