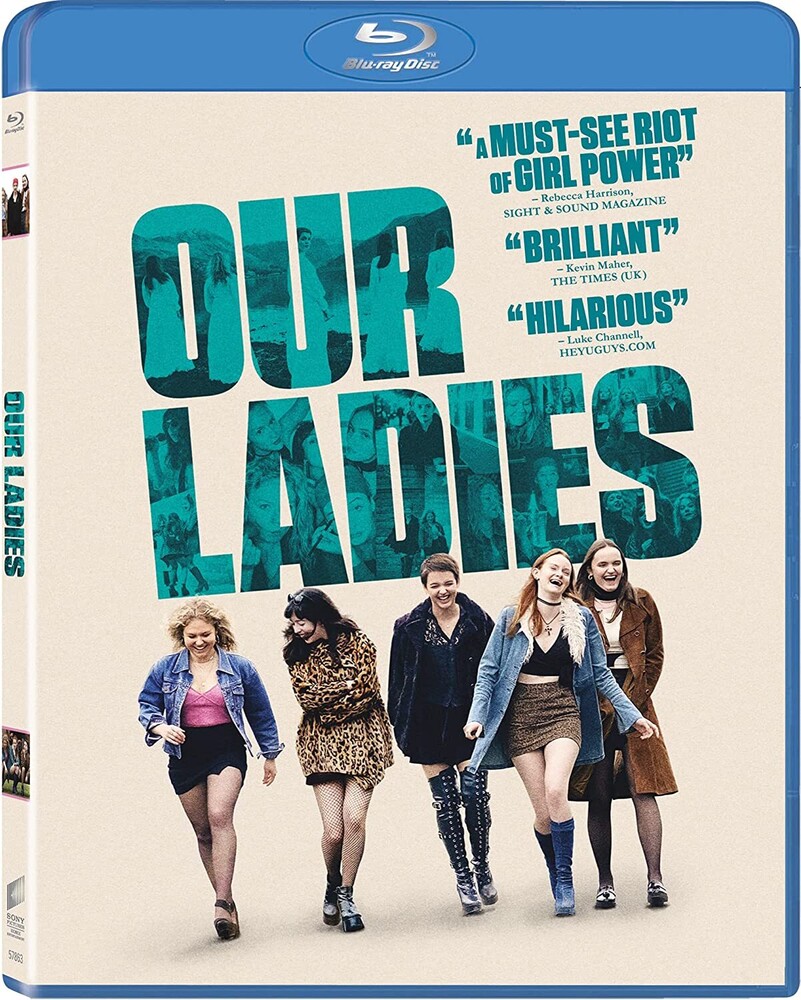 It was 1996, and the choir girls from a Catholic school in the Highlands won the chance to represent at a competition in Edinburgh. Once in town, however, the rambunctious young women were far more interested in taking the opportunity to sneak off for a smoke, a drink, or a snog than practicing their harmonies. Audacious dramedy adapted from Alan Warner's novel "The Sopranos" stars Tallulah Greive, Abigail Lawrie, Rona Morison, Sally Messham, Marli Siu. 106 min. Widescreen; Soundtrack: English.