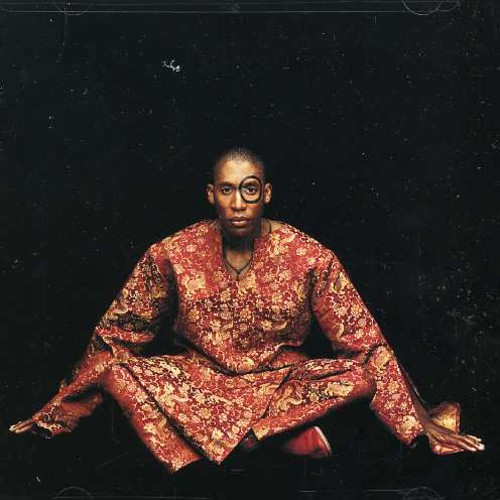 Raphael Saadiq has unleashed talents he's bottled up for quite some time and has poured out more groundbreaking musical territory with his memorabl e solo debut album, Instant Vintage.

''Instant Vintage'' is the debut solo album of American R&B and neo soul musician Raphael Saadiq. It serves as Saadiq's first full-length solo album after spending much of his post-Tony! Toni! Toné! career as session player and producer. Primarily a neo soul album, it also exhibits musical styles such as funk and quiet storm. The title reflects the old-school style that Saadiq has adopted for the album. However, he describes the type of music — a mix of samples, soul, gospel, and R&B — as "gospedelic".

The album earned him his first Grammy nominations, for Best R&B Album, while "Be Here" was nominated for Best R&B Song and Best Urban/Alternative Performance in 2003. It reached number 25 on the ''Billboard'' 200 chart and number 6 on the Top R&B/Hip-Hop Albums chart.

Instant Vintage is as appropriate-and accurate-a title as you'd want for Raphael Saadiq's maiden solo voyage. Though it certainly nods to hip-hop and the conventions of the so-called contemporary "neo-soul" movement, these 20 tracks are really an old school course in the stylistic roots that gave cities such as Detroit and Philadelphia a musical flag to fly during the '60s and '70s. This is, of course, where Saadiq cut his teeth; elements of those musics can be found throughout his creative output, from his work leading the band Tony! Toni! Ton the short-lived Lucy Pearl project and his productions for D'Angelo, Angie Stone, Macy Gray, the Isley Brothers and so many others.

A couple of solo soundtrack contributions not withstanding, Instant Vintage gives Saadiq a chance to cut loose without compromise, exercising a vision of considerable taste and musical weight. The string-saturated "Doing What I Can" kicks things off like a flashback to MFSB or Barry White's Love Unlimited Orchestra, soaring over spoken homages to Saadiq's intent. On "People" he channels the aggressive vocal attack Norman Whitfield achieved with the Temptations during the late '60s and early '70s, while "Still Ray" offers a bouncy slice of Stevie Wonder, playfully bumped along by Kelvin Wooten's burping tuba lines. Saadiq carefully deploys his friends throughout the album-D'Angelo on the slinky "Be Here," Stone and Calvin Richardson trading vocals on the sinewy "Excuse Me," TLC's T-Boz riding alongside on the thick groove of "Different Times." Ultimately, Instant Vintage achieves the rare feat of making the sound the star rather than its creator-a generous accomplishment that further illustrates why Saadiq is such a formidable, if under-recognized, talent.