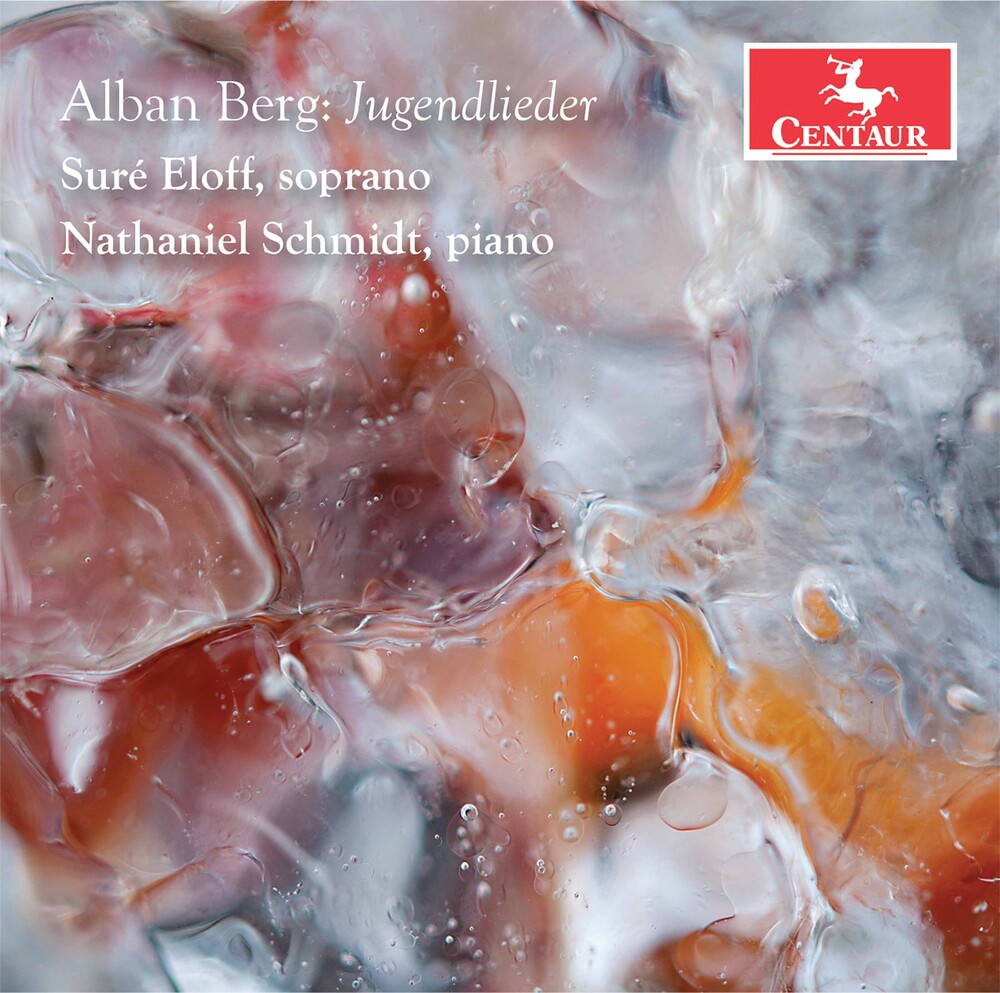 Alban Berg's Jugendlieder (Youth songs) were written early in his own career. They are, nonetheless, substantial songs that may not be dismissed as being juvenilia. These are beautiful performances of songs that deserve to have a wider hearing. Suré Eloff began her vocal studies in Cape Town, South Africa with renowned master teacher Marita Napier. In the United States, she received a Graduate Diploma in vocal performance from the University of Texas at Arlington, followed by a Fellowship Diploma in Singing from Trinity College London. Specializing in concert and chamber music, Ms. Eloff has performed at festivals and master courses, including SongFest (Malibu, California), Scotia Festival of Music (Halifax, Nova Scotia), Tafelberg Klassiek (Cape Town, South Africa), Ardingly IMS (Sussex, United Kingdom), where she first met British composer Gregory Rose, and Mountain View International Festival of Song and Chamber Music (Calgary, Alberta), where she studied art song and chamber music with renowned Dutch collaborative pianist Rudolf Jansen.