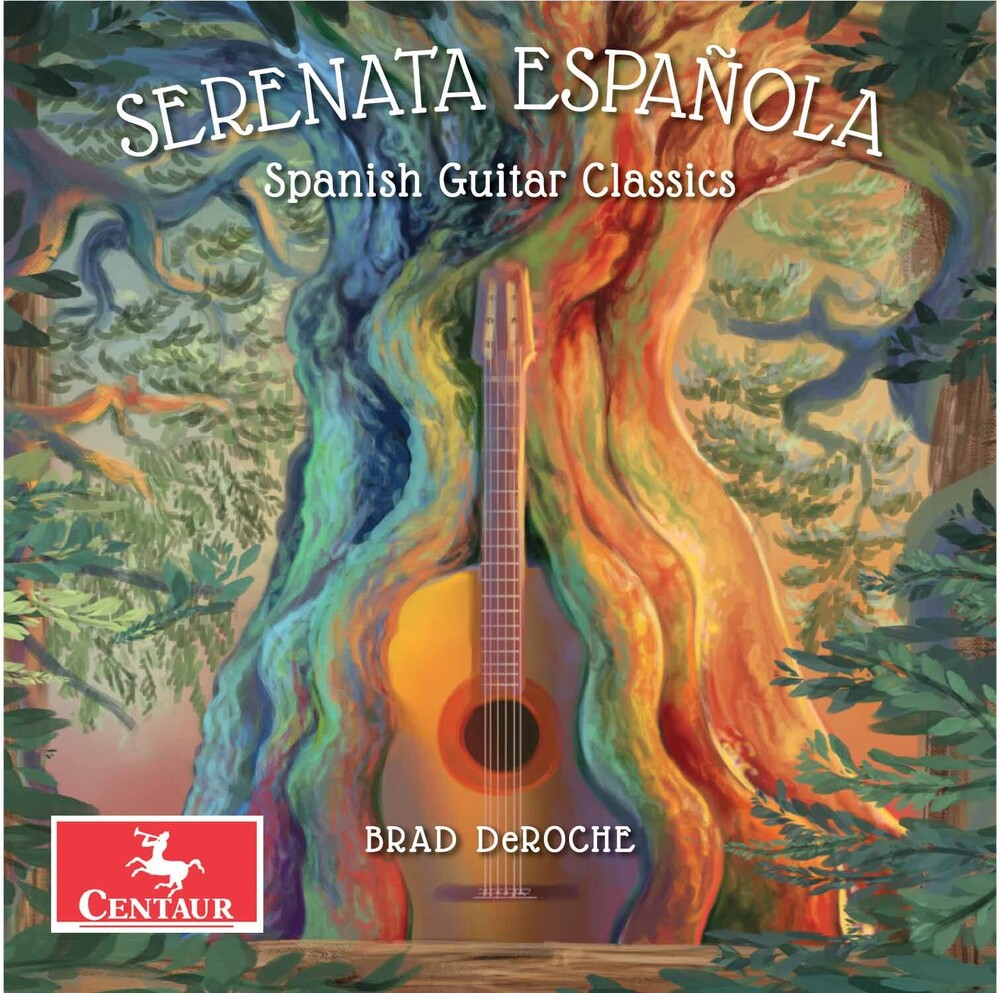 As a guitarist, Brad DeRoche has explored a wide variety of musical styles ranging from classical masterpieces to modern works by living composers. He is an active concert artist, appearing as a soloist, chamber musician, and orchestral soloist. He is passionate about the music of Bach and Spanish composers and often includes them in his concert programs. He holds a Doctor of Musical Arts degree in classical guitar performance from the Eastman School of Music where his principal instructor was Nicholas Goluses. In addition, he participated in many masterclasses with prominent concert guitarists including David Russell, Raphaëlla Smits, Paul Galbraith, Fabio Zanon, Denis Azabagic, Scott Tennant, and many others. The present release is a showcase of Spanish guitar music, including works by Isaac Albéniz, Julian Arcas, Manuel de Falla, Enrique Granados, Joaquin Malats, and Antonio Jiménez Manjon.