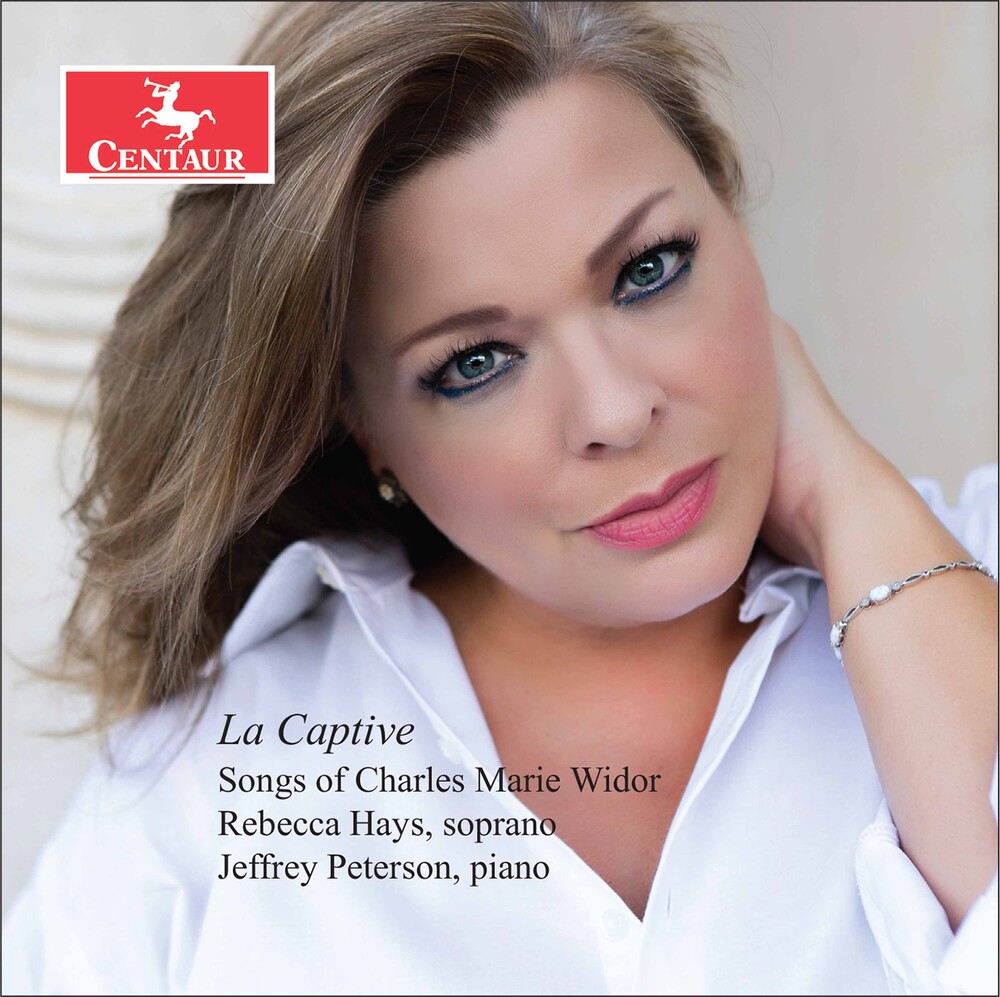 Charles-Marie Widor (1844-1937) and Victor Hugo (1802- 1855) were towering figures in their respective disciplines, both in France, and in the world, during their lifetimes. These songs by Widor, to Hugo texts, cover a variety of emotions, from sweet introspection to quiet desperation. Rebecca Hays is perfect for these works. She and pianist Jeffrey Peterson make the most of these marvelous songs. Rebecca Wascoe Hays' lush, full-bodied soprano and commanding stage presence have brought her diverse critical acclaim. She brings an innate dramatic intensity and musical intelligence to all of her repertoire. In past seasons season, she has sung the title role in Tosca with Louisiana Opera, been heard as the Wife in the world-premiere performance of The Breath of Life at Texas Tech University and been featured as the soprano soloist in Verdi's Requiem with the Lubbock Symphony Orchestra. Additional concerts have included recitals/masterclasses at Brigham Young University, Central Oklahoma University and The University of Texas at Arlington. She was heard as the soprano soloist in the Brahm's Requiem in May 2017 at Alice Tully Hall in New York City's Carnegie Hall.