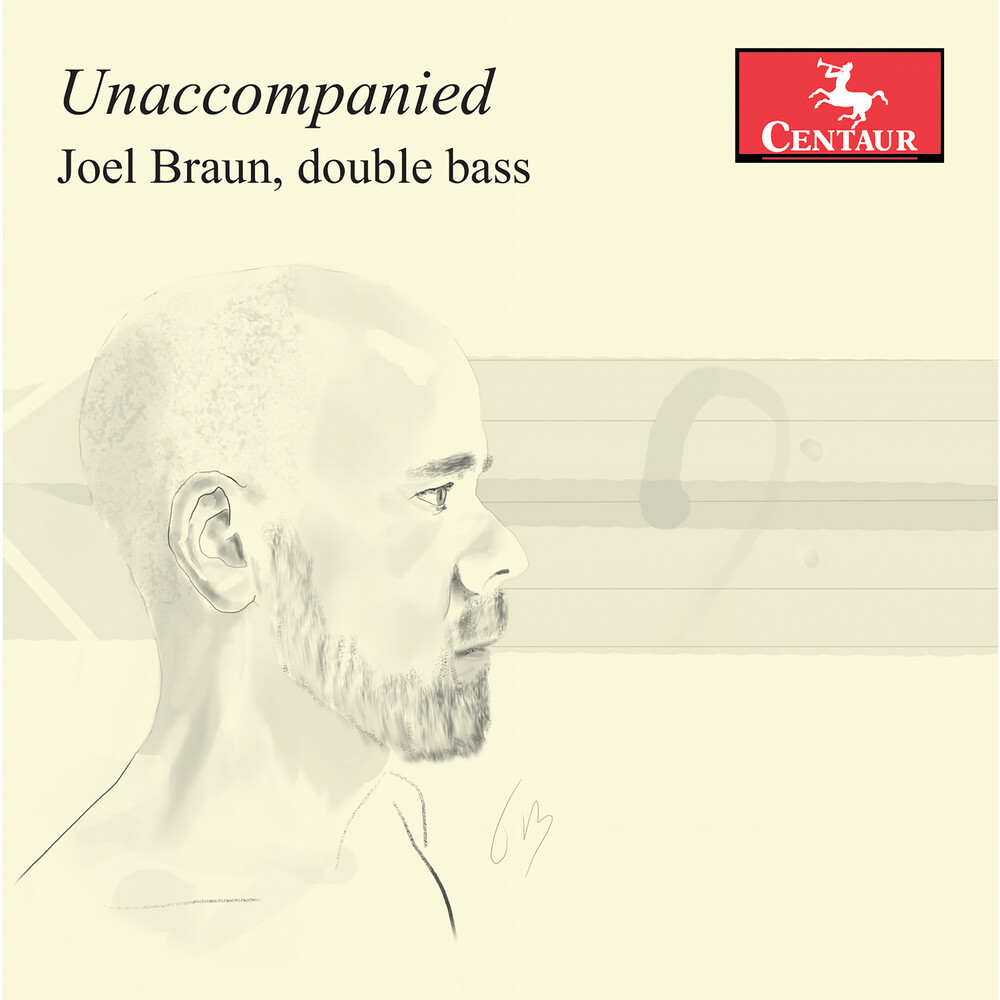 JOEL BRAUN is Associate Professor of Double Bass at the University of Texas at Austin. As an orchestral musician he has performed with many of the world's leading orchestras, including the New York Philharmonic, the Detroit Symphony Orchestra, the Cincinnati Symphony Orchestra, the Israel Philharmonic, the Indianapolis Symphony Orchestra, the Indianapolis Chamber Orchestra, and the New York City Ballet Orchestra. He participated in over a dozen national and international tours with the New York Philharmonic, including the Philharmonic's historic trip to North Korea in 2008 under the direction of Lorin Maazel. He has performed under such eminent conductors as Kurt Masur, Jaap van Zweden, Gustavo Dudamel, Riccardo Muti, Herbert Blomstedt, Christoph von Dohnányi, Zubin Mehta, Paavo Järvi, and Alan Gilbert, among many others. He is a former member of the Ft. Wayne Philharmonic and currently serves as Assistant Principal Bass of the Eastern Music Festival Orchestra under the direction of Gerard Schwarz. On this release, he performs a program of works by Lera Auerbach, J.S. Bach, Caleb Burhans, and Olga Magidenko, alongside an original work.