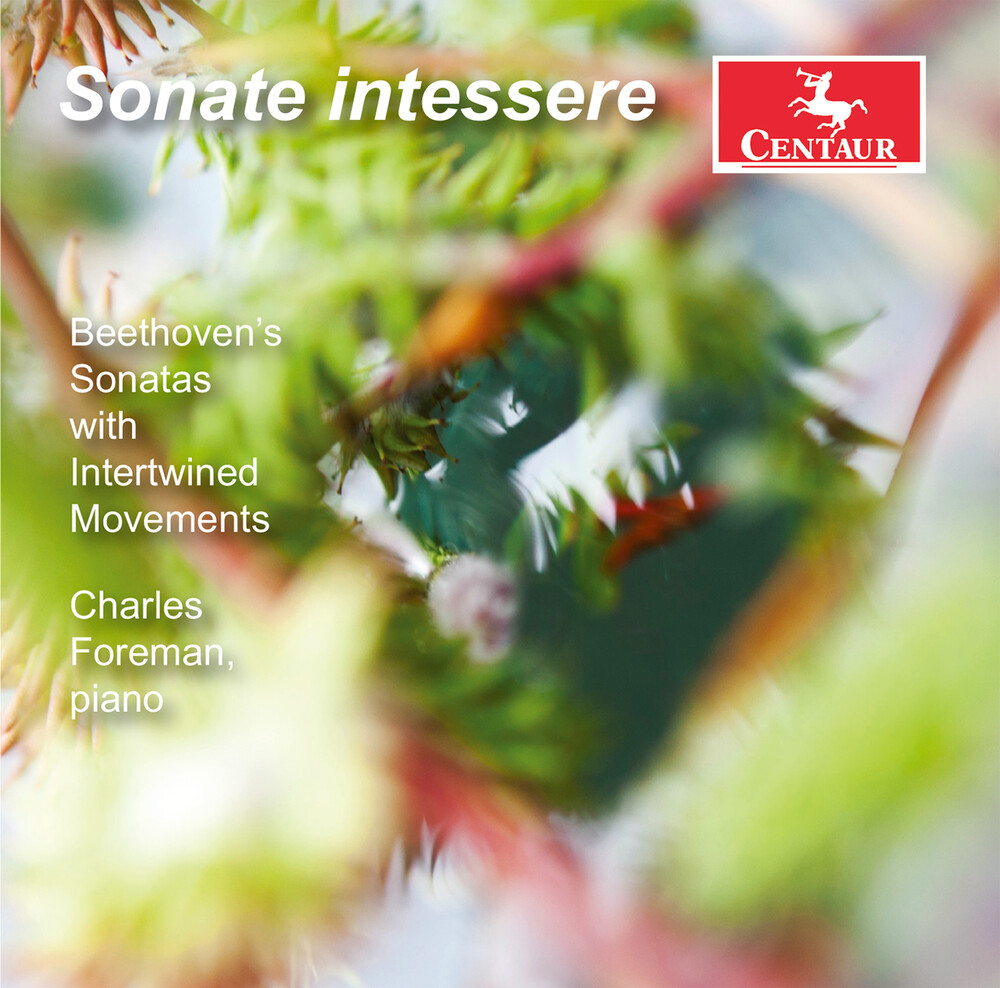 On his new release, pianist Charles Foreman presents a program of sonatas by Beethoven. Pianist Charles Foreman made his debut in 1972 with the Chicago Civic Orchestra conducted by David Gilbert, playing the Brahms B-flat Concerto. Since then, he has won prizes in Canadian and U.S. piano competitions, received two Canada Council grants for study and performance in Europe, performed over 30 times with orchestras in North America (including eight repeat engagements with the Calgary Philharmonic), under conductors such as Edmond Agopian, Mario Bernardi, Rolf Bertsch, Boris Brott, Stephen Franse, Stewart Grant, Arpad Joo, and Gerhardt Zimmermann, and played over 750 solo and chamber recitals in Austria, Belgium, Germany, the Netherlands, Spain, Switzerland, Canada, and the U.S. He has been equally praised for his superb musicianship, his formidable technique, his vast repertoire, and his imaginative programming. He has premiered works by composers as diverse as Istvan Anhalt, George Crumb, Stewart Grant, Oskar Morawetz, Violet Archer, Gerhard Wuensch, and William Jordan. His multi-faceted career has included professional broadcasting, professional acting, musical direction, and arts administration.