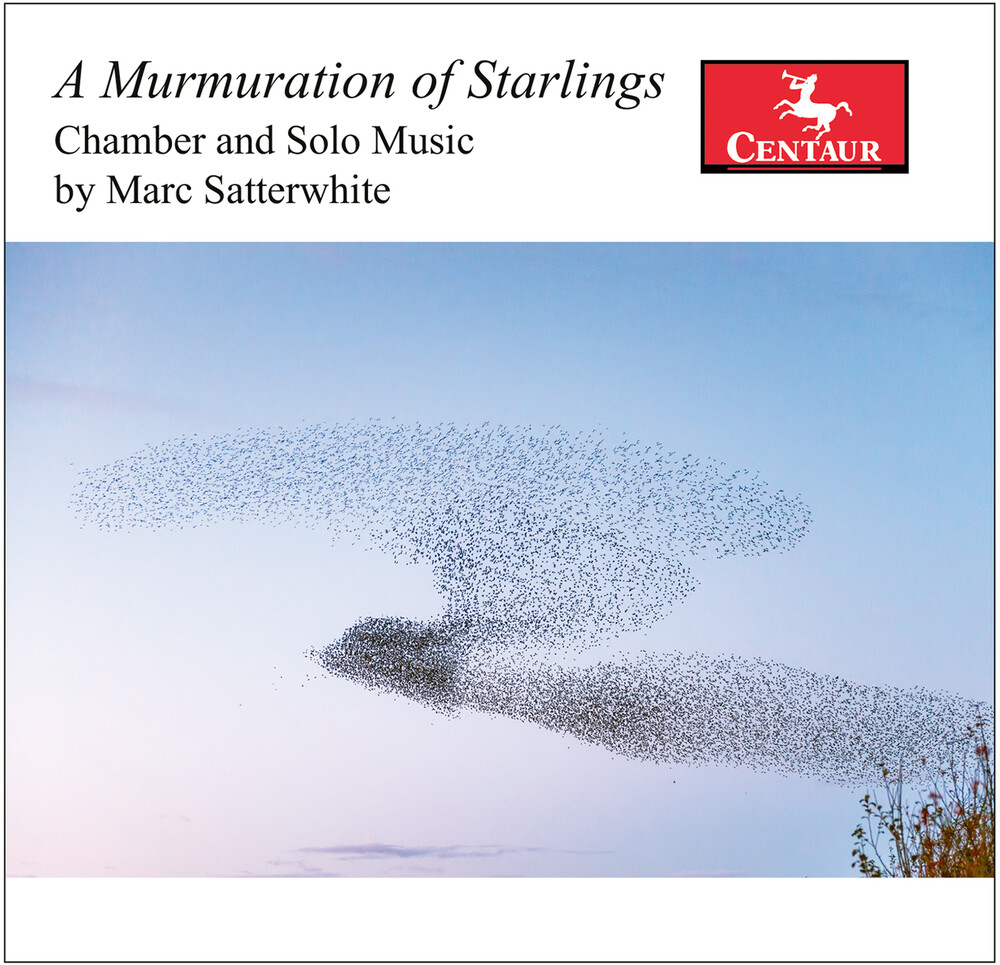 Marc Satterwhite's music has been performed in diverse venues all over the United States, as well as in Europe, England, Japan, Australia, and South Africa. Among the groups that have performed and recorded his works are the Boston Symphony, the Utah Symphony, the Louisville Orchestra, the Verdehr Trio, eighth blackbird, the Pittsburgh New Music Ensemble, the Core Ensemble, Tales & Scales, the Chicago Chamber Musicians, the London Composers Ensemble, Percussion Group Falsa, tubist Gene Pokorny, and clarinetist Richard Nunemaker. He has received residencies at the MacDowell Colony, Yaddo, and the Atlantic Center for the Arts. He is a graduate of Michigan State University and Indiana University and was for several years a professional orchestral bassist before switching his emphasis to composition. He taught in Michigan, Indiana, and Texas before coming to the University if Louisville. Besides his teaching responsibilities at, he is director of the Grawemeyer Award in Music Composition. This is the fifth compilation of his works.