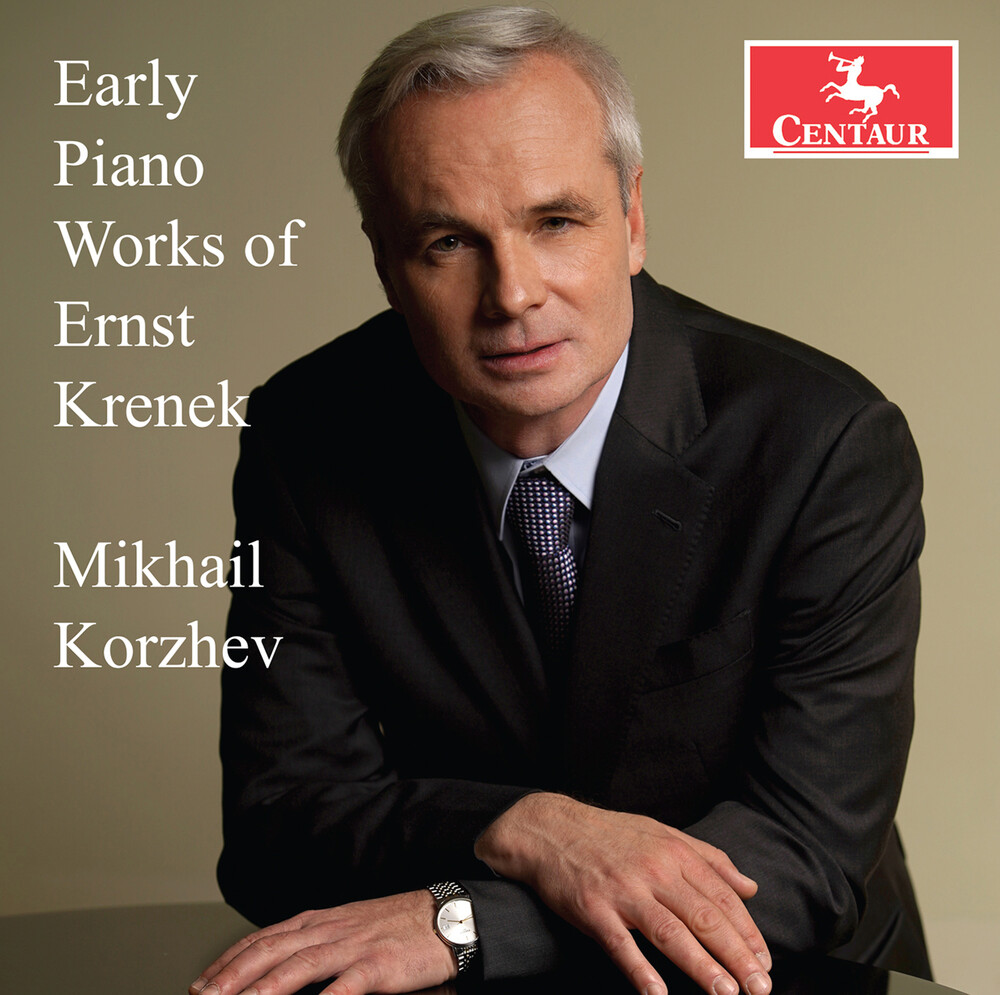 Ernst Krenek's early musical development was informed by the middle-class cultural ambient of the city of Vienna. Already at an early age he heard his mother playing "salon pieces" on the piano; they attended musical theater performances and the Sunday matinees conducted by Alexander Zemlinsky in the nearby Volksoper. The popular repertoire of operettas, military bands, and cabaret also had a fixed place in the life of the Kreneks. Ernst Krenek learned a wide spectrum of musical literature from his piano teacher. Together they played four-hand arrangements of operas and symphonies. The works of Richard Wagner and Richard Strauss had a great influence on him, especially the latter, since at that time he was - as the 'leader of the most radical modernism' (Krenek, Memoirs) - on the path to world fame. In spite of their merely playful, childish aspirations, his own early attempts at composition can be associated to his biographical world. In terms of style, they are clearly obliged to the musical language of Viennese classicism and romanticism. The titles of these sometimes only partially realized compositions prove to be an interesting mirror of the social reality of the not yet ten-year-old: biblical and sacred motifs dominate alongside references to historical events, above all from the military history of the Habsburg Monarchy. These ambitious works were complemented by smaller marches and waltzes for piano. In his early and mid-teens, a clear development toward vocal settings of German poetry is evident, be it as art songs or choral works. Occasional instrumental works, such as variation works for piano trio, a sonata for cello and piano, or a stage work, are early testimony of the diversity in Krenek's future oeuvre.