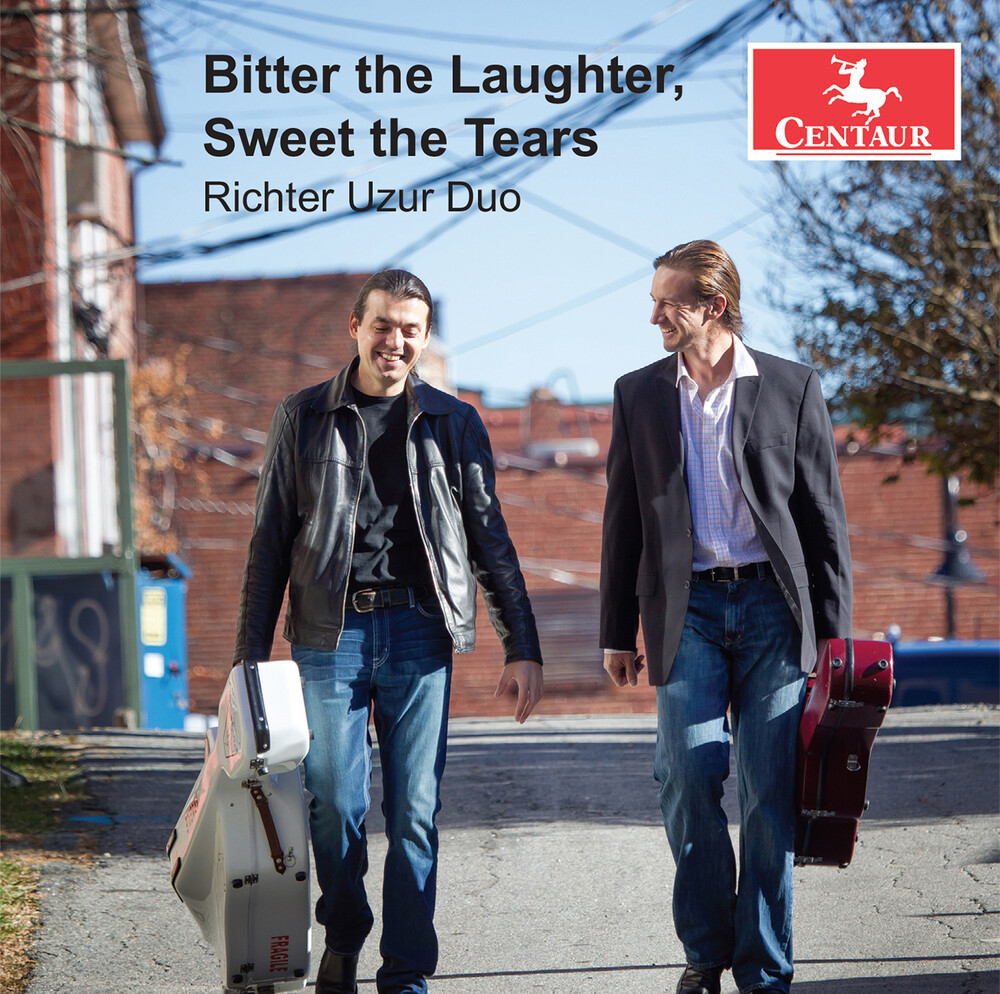 The Richter Uzur Duo approaches the concert stage with effortless virtuosity, soulful musicality and self-effacing humor. Trained in two of the world's most lauded musical institutions - The Royal College of Music and The Moscow Conservatory, respectively - guitarist Brad Richter and cellist Viktor Uzur are consummate performers and accomplished composers, each having played around the globe to critical acclaim and international awards. Together, the Richter Uzur Duo combines elements of classical music, rock, indigenous American music and Eastern European folk, all played with a native sense of vernacular, integrity and charm, producing a sound that is all their own.