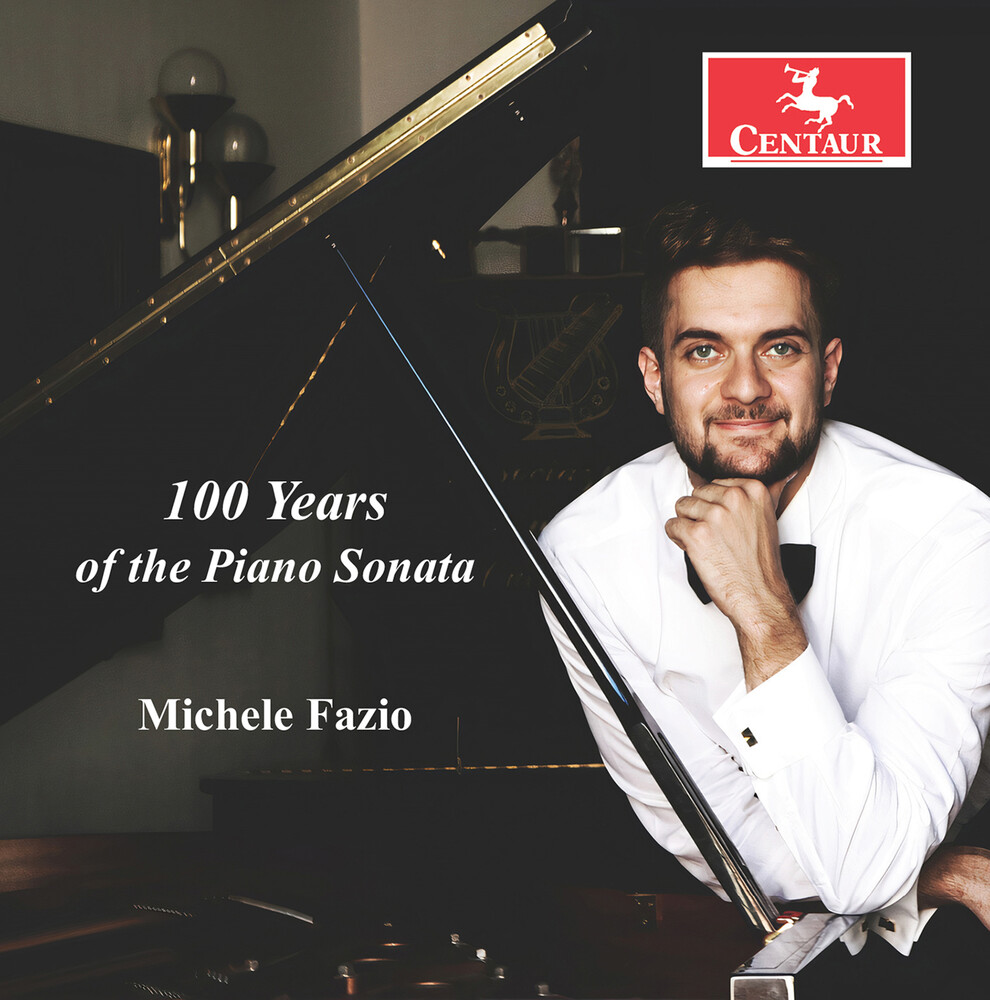 Michele Fazio graduates in Piano, Master of Arts, with the highest grades and praise at the Conservatory "Niccolò Piccinni" in Bari under the guidance of Mr. Cinzia Falco. He continued his studies privately from the beginning with the Mr. Alfonso Soldano and he perfected under the high magisterium of the Mr. Pierluigi Camicia at the European Arts Academy Aldo Ciccolini' of Trani. His first transcriptions for piano entitled 'Baccanale' from the Opera 'Samson and Dalila' by Saint Seans and the 'Notturno per Orchestra' by J. Massenet from the 'Suite N. 1 Op. 13' are in progress, and he is releasing his first piano album, that will be released in the 2022, with the prestigious American label 'Centaur Records', with which he is under contract, entitled '100 years of Sonata form', dedicated to three sonatas composed in exactly 100 years, The Second Sonata of Brahms, Bartok's Sonata and Ginastera's Sonata.