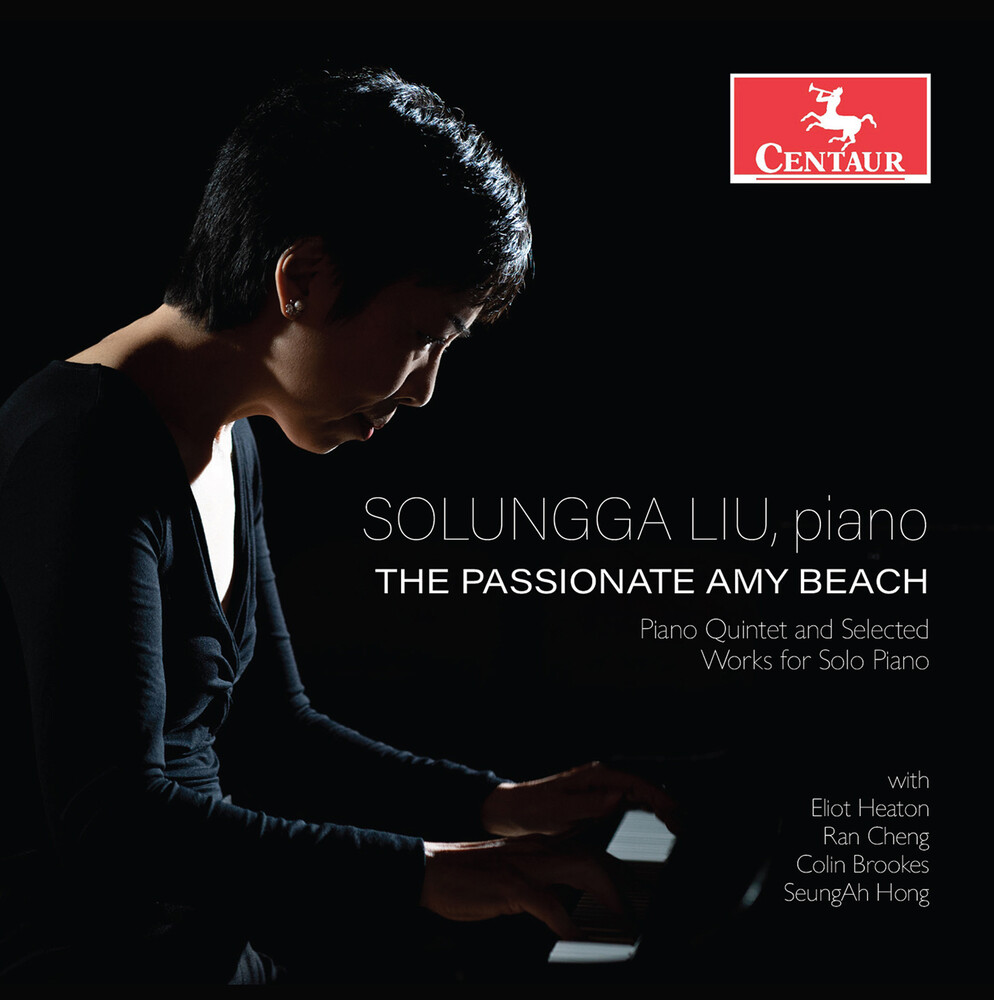 Solungga Liu has been acclaimed as a pianist of great breadth. She is a champion of early twentieth-century American music and underrepresented works of the standard repertoire. She is also known as an uncanny interpreter of new music. Her November 2017 debut at the Library of Congress was praised for it's "rhythmic precision, expression and a finely calibrated sense of balance between all of the moving parts." There she performed a solo recital of works by Charles Griffes, Amy Beach and César Franck, a concert tailored to her strengths and uniquely composed of music from the Library's manuscript collection. In July, 2019, Liu performed Gershwin's Rhapsody in Blue with the National Theater Symphony Orchestra of Brazil, under the joint invitation of the orchestra and the U. S. Embassy in Brazil, as part of American Independence Day Celebrations. Later that year she performed it's original 1924 Jazz Band version with the BGSU Jazz Lab Band. Post pandemic, Liu will perform this concerto with the physicians and researchers of the National Institute of Health's Philharmonia in Washington D.C. in 2022. The American Record Guide described her recording "The Pleasure-Dome of Kubla Khan: Piano Works of Charles Tomlinson Griffes" for Centaur Records, as having, "excellent sound, sensitivity and beguiling color," to which the Seattle Post-Intelligencer added, "This is an excellent recording. Liu has done justice to this sometime overlooked body of work with her playing, as she pays tribute to a unique and evocative composer." This recording led to the special request by the Library of Congress that she premiere Griffes's 1915 piano transcription of Debussy's Les parfums de la nuit from his orchestral work Iberia, once thought lost by Griffes's biographers. About this world premiere, the Washington Classical Review wrote, "The piece retained an orchestral spectrum of colors in Liu's hands. She served as the knowing conductor-the glue that held it all together while still allowing the transcription to shine through on it's own merits". Following up her Griffes CD, Centaur Records will issue Liu's newest recording - solo and chamber works by Amy Beach - in spring, 2022.