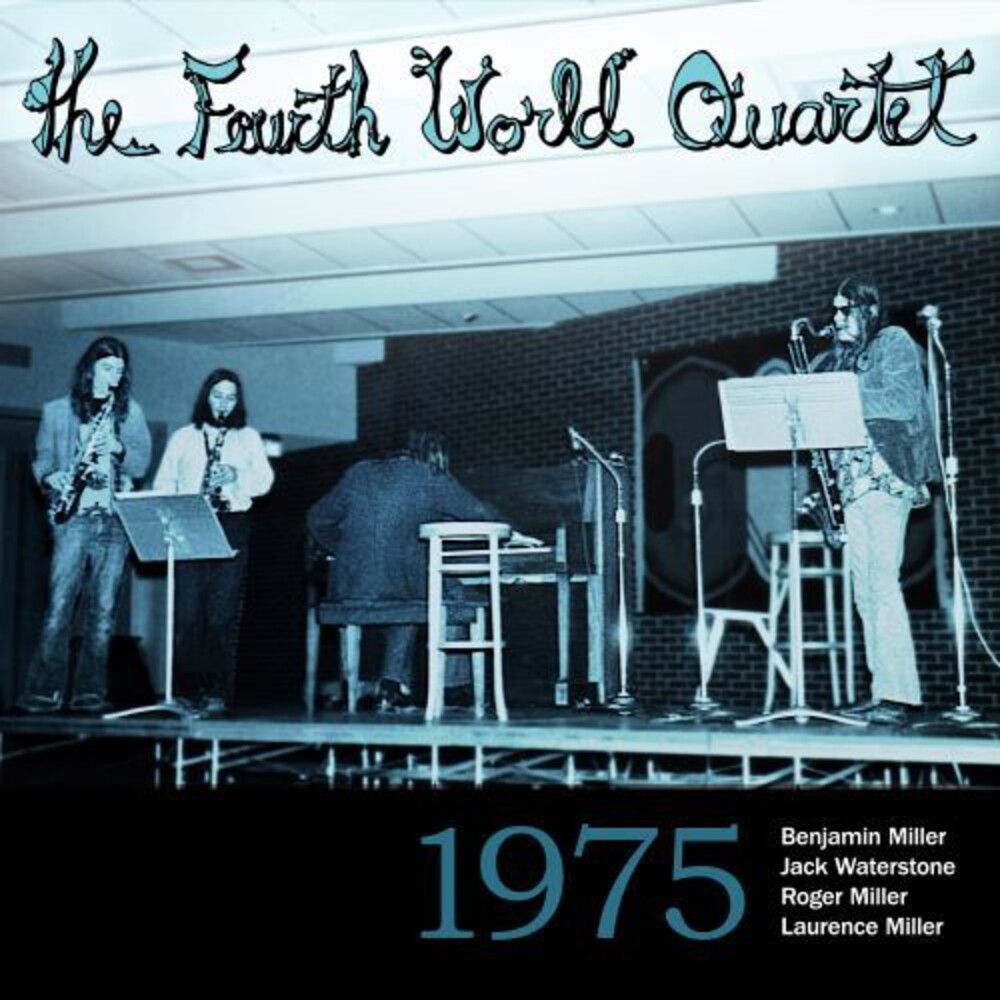 The brothers Miller grew up in Ann Arbor, Michigan. They came of age during the Summer of Love. By 1969 they were engaged in freeform rock improvisations and started their first all-original rock band Sproton Layer. During this time, they would see the MC5 at a free concert in the afternoon, then head over to the University of Michigan New Music department to hear Stockhausen at night. In 1975 the three brothers attended a small Art School. The Fourth World Quartet, with school-mate Jack Waterstone rounding out the quartet, was born out of their mash-up of colliding interests in free improvisation, classical music and jazz. All members composed, ranging from fully scored pieces to graphic scores. Laurence arranged the Art Ensemble of Chicago's "Tnoona" for the group and Roger arranged the main theme from Igor Stravinsky's mini-opera "Renard the Fox". The boundaries were wide open. In a few months the band put together this repertoire, a testament to focus and extreme creative activity. By 1977 punk rock had kicked in, and Laurence (guitar) and Benjamin (alto sax) went back to their rock roots and joined the Detroit punk band Destroy All Monsters which included Ron Ashton from the Stooges and Michael Davis from the MC5. In 1979, Roger co-formed Mission of Burma in Boston, which went on to be very influential on the indie rock movement. This is never-before heard music from a pivotal time period.