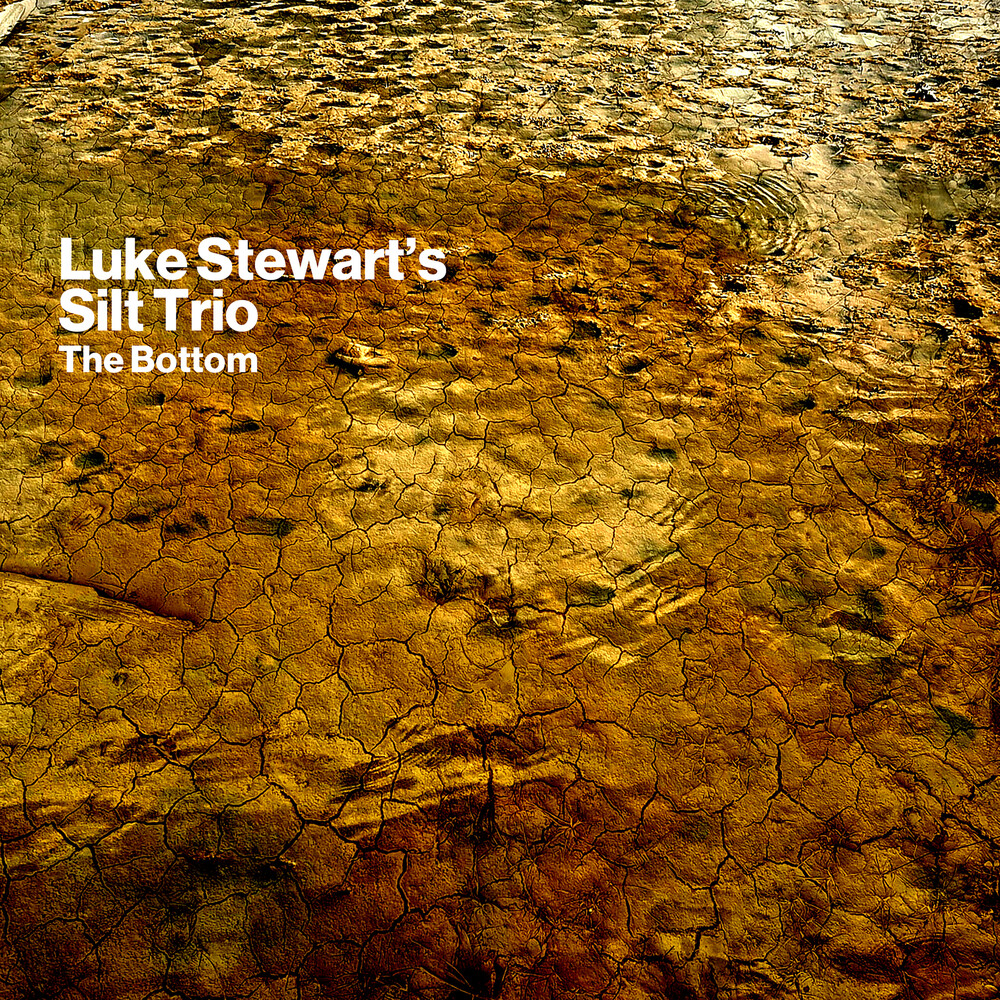 Called "one of the 25 most influential jazz artists of his generation" by Downbeat Magazine, polymathic bassist Luke Stewart, a creative catalyst on the Washington D.C. (and beyond) music scene for almost two decades, introduces his protean trio with Chicago drum legend Chad Taylor and powerhouse DC saxophonist Brian Settles. A highly cohesive triumvirate in close communion, the band plays with the conversational ease of longtime, comfortable friends. Untethered to any particular stylistic convention, particularly bebop's head-solo-head format, the music's ebb and flow feels utterly in the moment. "I approached the recording session as closely as possible to playing a set, arranging the sequence with that in mind," says Stewart, who was born and raised in Mississippi. "Like a set compositions are coupled by moments of free improvisation, but that free improv is contextualized by what happened before and after. It's a journey, and the recording session reflects that."