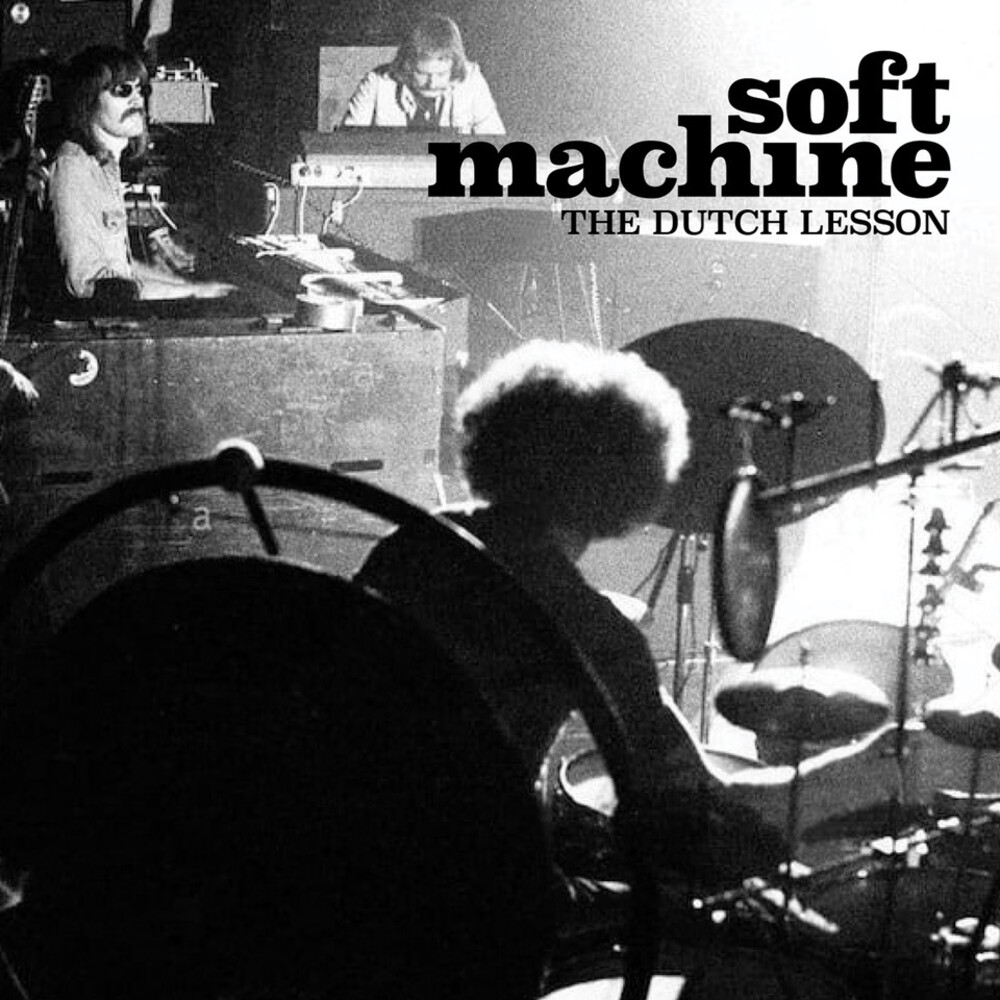 As far as Soft Machine live recordings go, the second half of 1973 has until now been poorly documented. We have the NDR Jazz Workshop performance in Hamburg from May 1973 (Cuneiform Rune 305/306), but having been taped just after Roy Babbington had joined, it is greatly of interest to followers to hear how the line-up would have gelled after a few months on the road. Shortly after the period documented here, the band would swell to a quintet, in order to accommodate a guitarist (first Allan Holdsworth and then John Etheridge, who remains in the band to this day), an instrument that the band had not featured since fall, 1967! Recorded at de Lantaren, Rotterdam, The Netherlands, on October 26, 1973, this previously unknown and never-before released recording showcases the band as a road-tested powerhouse. The Dutch Lesson is the 11th release in Cuneiform's on-going series of archival releases documenting the work of Britain's restlessly creative Soft Machine.