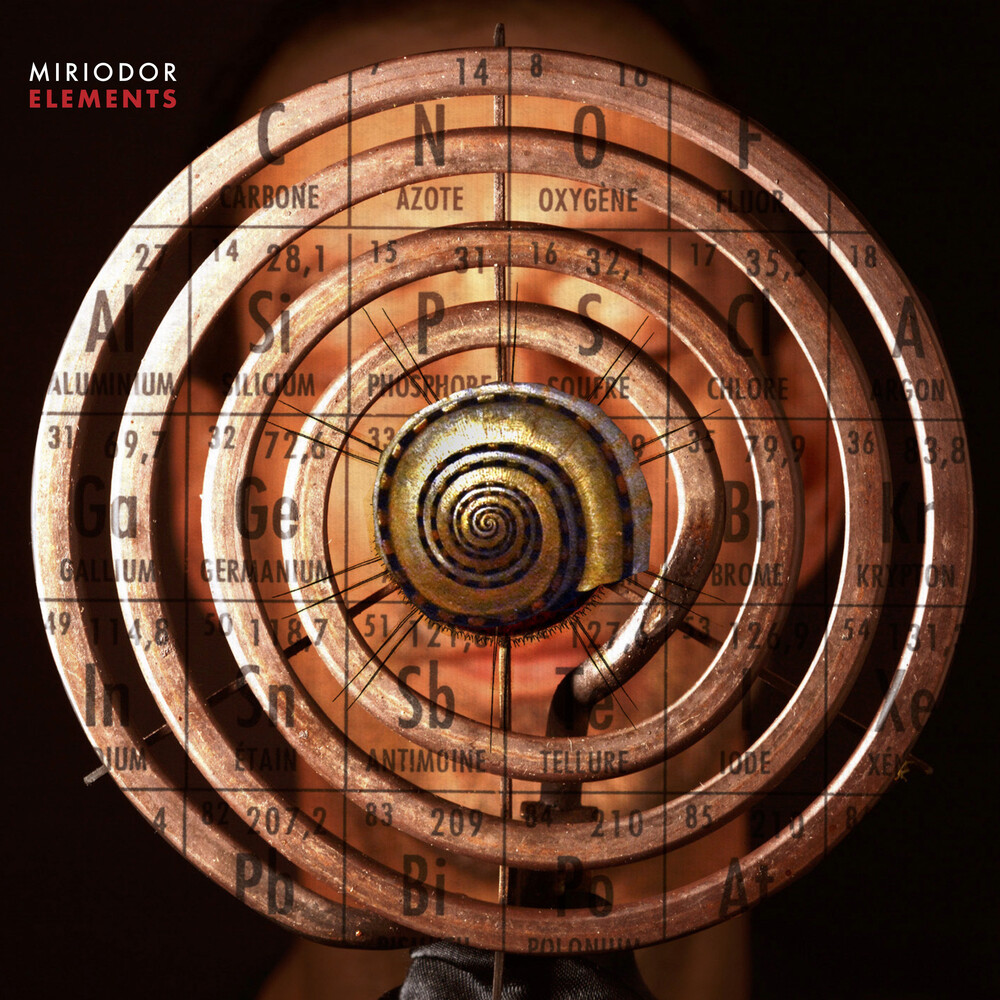 There are no other bands in North America that sound even remotely like Miriodor, whose new album Elements is their 10th studio release since their founding in 1980, as well as their 10th for Cuneiform. Even though Miriodor is strictly an instrumental ensemble, it's tunes always tell a story. "The music has to convey some images, or some cinematic aspect," the band says. "If we don't see something in our mind, something moving in our head, we will discard it. We like that cinematic aspect. There are many different landscapes in the same piece". "Miriodor have documented their steady artistic growth on one CD after another... [They] have climbed their highest peak yet and now stand patiently waiting for you to discover them." - AllMusic. "The music fashioned by Canadian group Miriodor has always been outside the box.... Miriodor was known for making music... equivalent to European ensembles... aligned with the Rock in Opposition (RIO) style... who merge progressive rock, avant-garde music, and intricate chamber music. Miriodor... gravitates toward the rock side of the RIO quotient." - Audiophile Audition