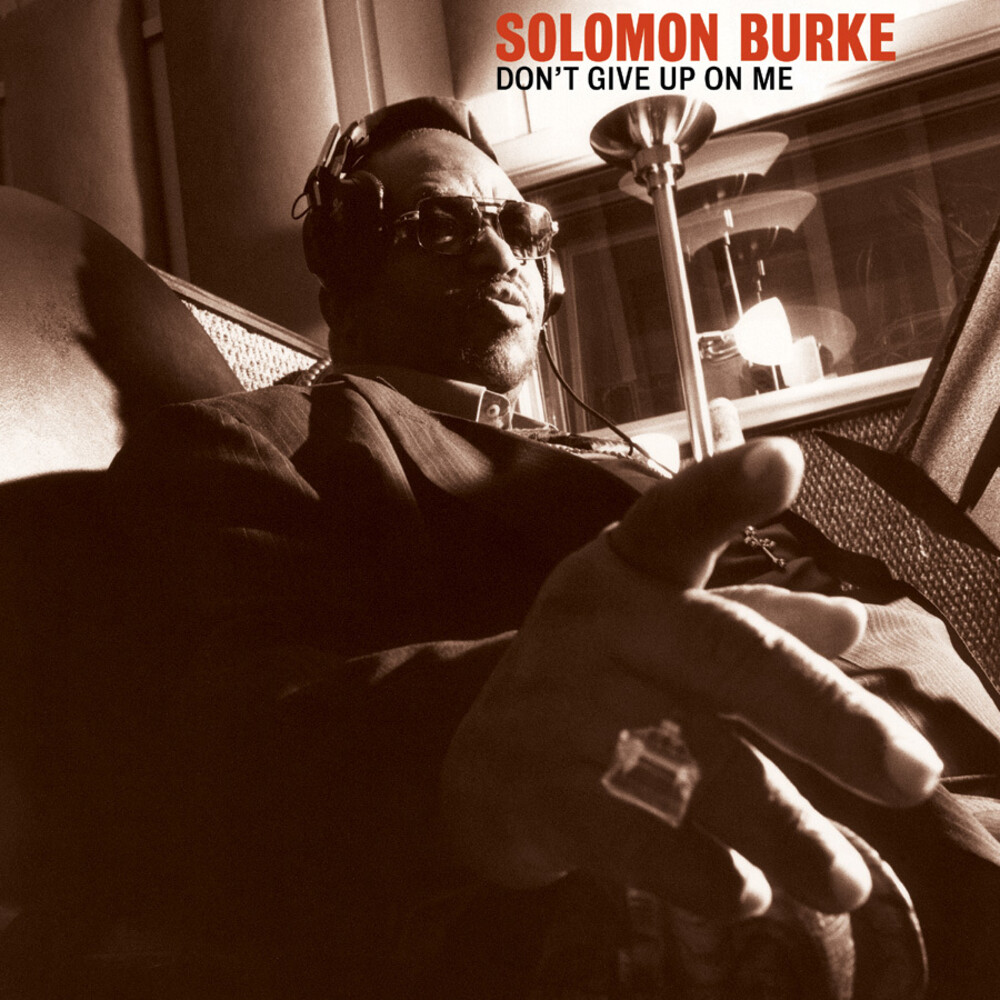 20th Anniversary Edition of the Grammy Award Winning album by the King of Rock ‘n’ Soul - the great Solomon Burke. Newly mastered and includes the bonus track “I Need A Holiday”. The newly packaged booklet includes exclusive photos from the recording session and new liner notes.

Recorded live in the studio in a raw, organic style by Joe Henry, the album features new compositions by writers and artists including Bob Dylan, Van Morrison, Tom Waits, Elvis Costello, Barry Mann & Cynthia Weil, Nick Lowe, Brian Wilson, Joe Henry and Dan Penn, all of whom credit Solomon with deeply influencing their work. None of these songs have ever been released commercially before now, and Solomon makes each of them his own with his dynamic delivery.