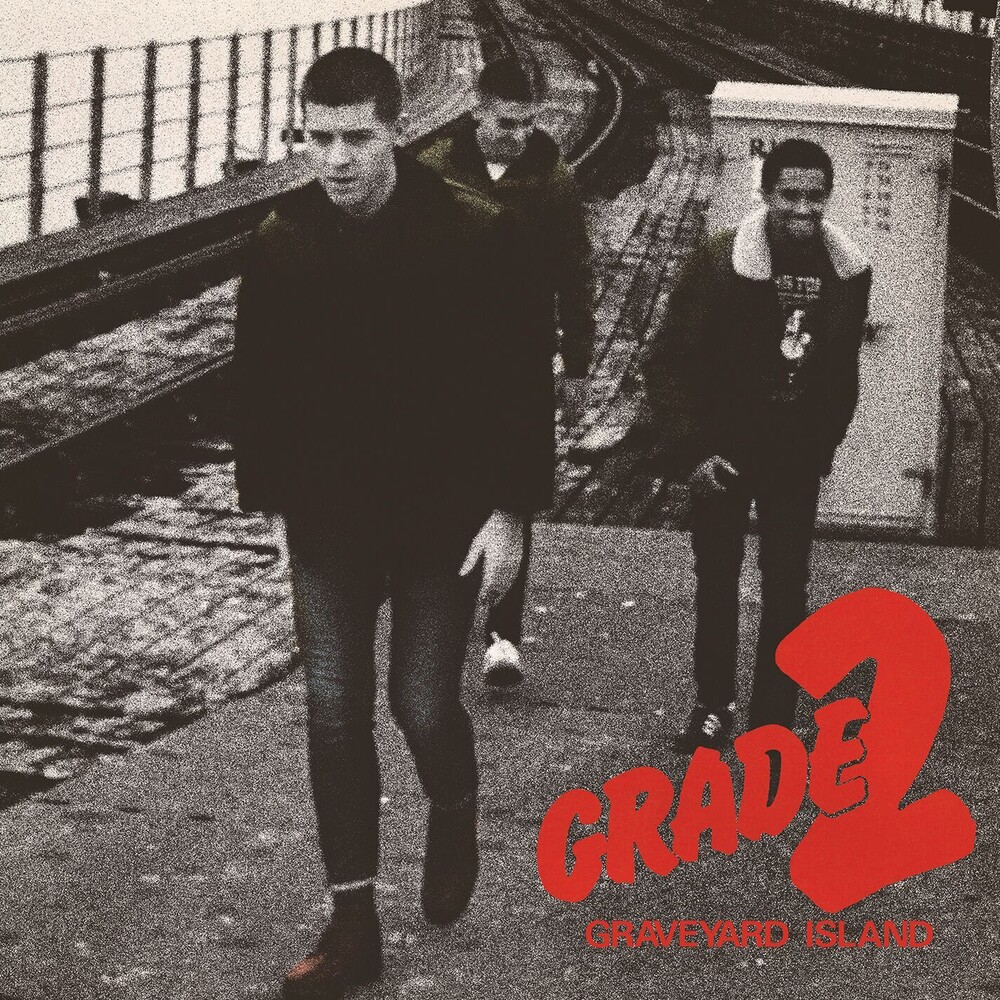 Grade 2 are a UK punk band from the Isle of Wight, formed in 2013. The young three-piece is made up of Sid Ryan - Bass & Lead Vocals, Jack Chatfield - Guitar & Vocals and Jacob Hull - Drums. Their music can be described as a classic punk sound, hard and fast whilst also including melodic guitar and vocal parts. Influence taken from classics such as The Clash, The Jam and The Stranglers. While touring, the band met Lars Frederiksen (Rancid) who took an interest in Grade 2 and ultimately played some of their music videos to his bandmate Tim Armstrong. Armstrong liked what he saw and not only agreed to produce the band's forthcoming record but signed them to his label, Hellcat Records. Last December, Grade 2 flew to Los Angeles, and over the course of two weeks, tracked the dozen songs that comprise Graveyard Island. "He's one of the most efficient people we've ever worked with. He knows exactly what he wants. In the studio, he wanted to capture how we sound onstage, so we were tracking songs live with a scratch vocal," vocalist/bassist Sid Ryan said on working with Armstrong.