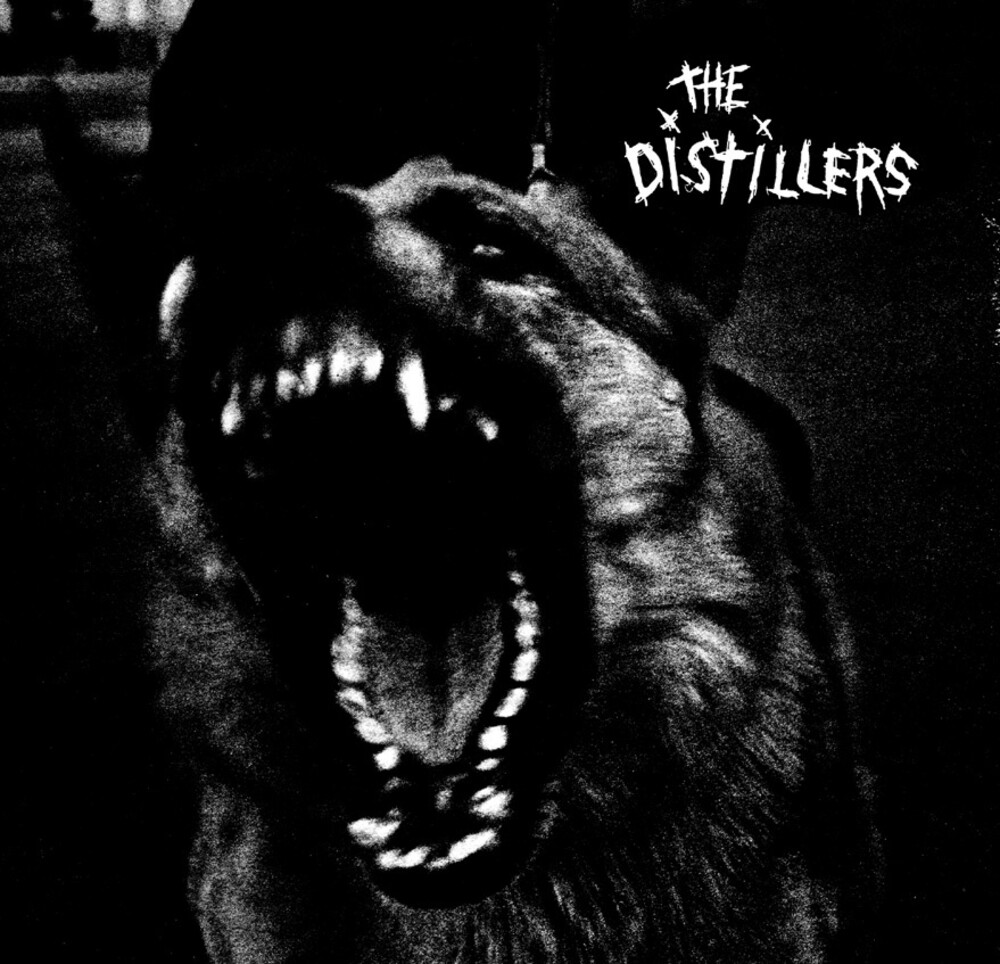 To call The Distillers simply a punk band doesn’t do justice to either the band or the word “punk”. Guitarist, lyricist, and vocalist Brody Dalle uses her medium as a platform for a higher plane of visceral lyricism and independence. Few modern day punk icons have not only embodied the genre so truthfully but also transformed the depth of what it can mean so thoroughly.

Recorded in 2000, their self-titled album Distillers is a throwback to the raw, in- your-face aggression reminiscent of late 1970s/early 1980s punk. Fast and forceful cuts like “L.A. Girl,” “Oh, Serena,” and “Girlfixer” are still exhilarating and in- spired. In celebration of the 20th anniversary, Distillers has been remastered and will available on colored Vinyl for the first time. The band are currently in the studio working on a new album expected out in 2020.