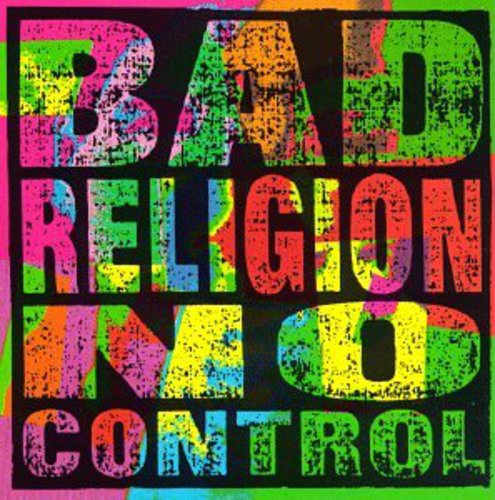 Without a doubt, 1989's NO CONTROL is one of Bad Religion's best releases. This was one of the albums that helped bridge the band's more reckless earlier direction with their more focused (but just as pissed-off) '90s-era. If you're just discovering the band, NO CONTROL is a wise first purchase, on the strength of such cuts as 'Big Bang,' 'Automatic Man,' the title track, and 'I Want to Conquer the World.' NO CONTROL is one of punk's greatest all-time albums and a quintessential purchase for fans of the genre.