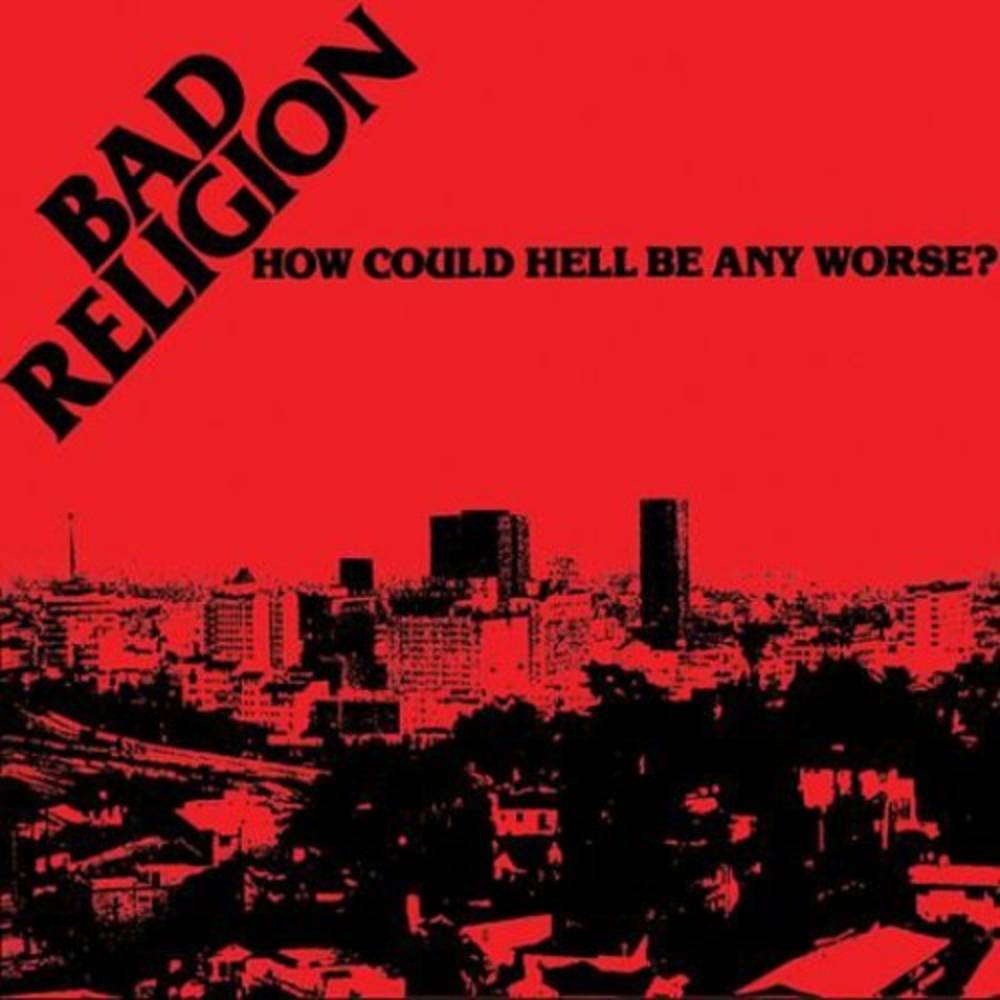 With this album a fuse was lit, leading to an explosion that spawned a new religion: Bad Religion. How Could Hell Be Any Worse?, their second record and first LP is nothing short of genius. Shattered-glass guitar riffs, fast, furious drums, and a 16 year old Greg Graffin’s voice for the ages. The coalescence of lyrical intellect and savage music make for a sound seldom (if ever) heard before. The impact of this record still resonates to this day. Classic tracks like “Fuck Armageddon... This Is Hell,” “American Dream,” and “The Voice Of God Is Government” are as crucial and socially lucid as the day they were created in a southern California garage. When the greatest punk records of all-time are discussed, How Could Hell Be Any Worse? is sure to be mentioned. Reissued on clear & black marble vinyl to celebrate the 40th anniversary!