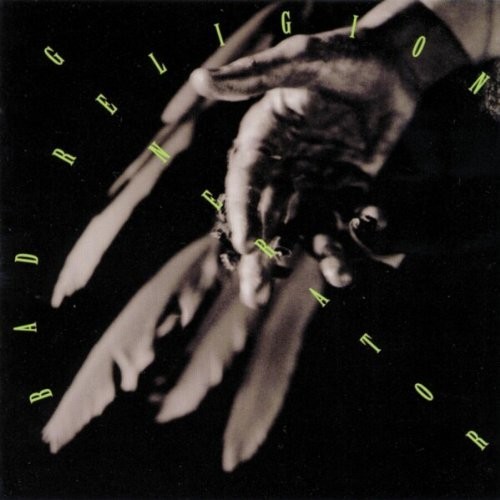 Generator is the sixth studio album by the punk rock band Bad Religion. Although the album was completed in the spring of 1991, it was not released until 1992. The reason that the album's release date was pushed back was because Bad Religion was not happy with the artwork and packaging, and in order to release it, they went through ideas that were scrapped.[1] Generator was the band's first release with drummer Bobby Schayer, who replaced Pete Finestone during the Against the Grain tour. - Generator includes some fan favorites and concert staples, such as, "Generator", "No Direction", "Heaven Is Falling", "Atomic Garden", and "The Answer". The album was promoted with Bad Religion's first music video, which was filmed for the song "Atomic Garden".