NOFX - So Long And Thanks For All The Shoes: 25th Anniversary Edition [Neopolitan LP] | RECORD STORE DAY 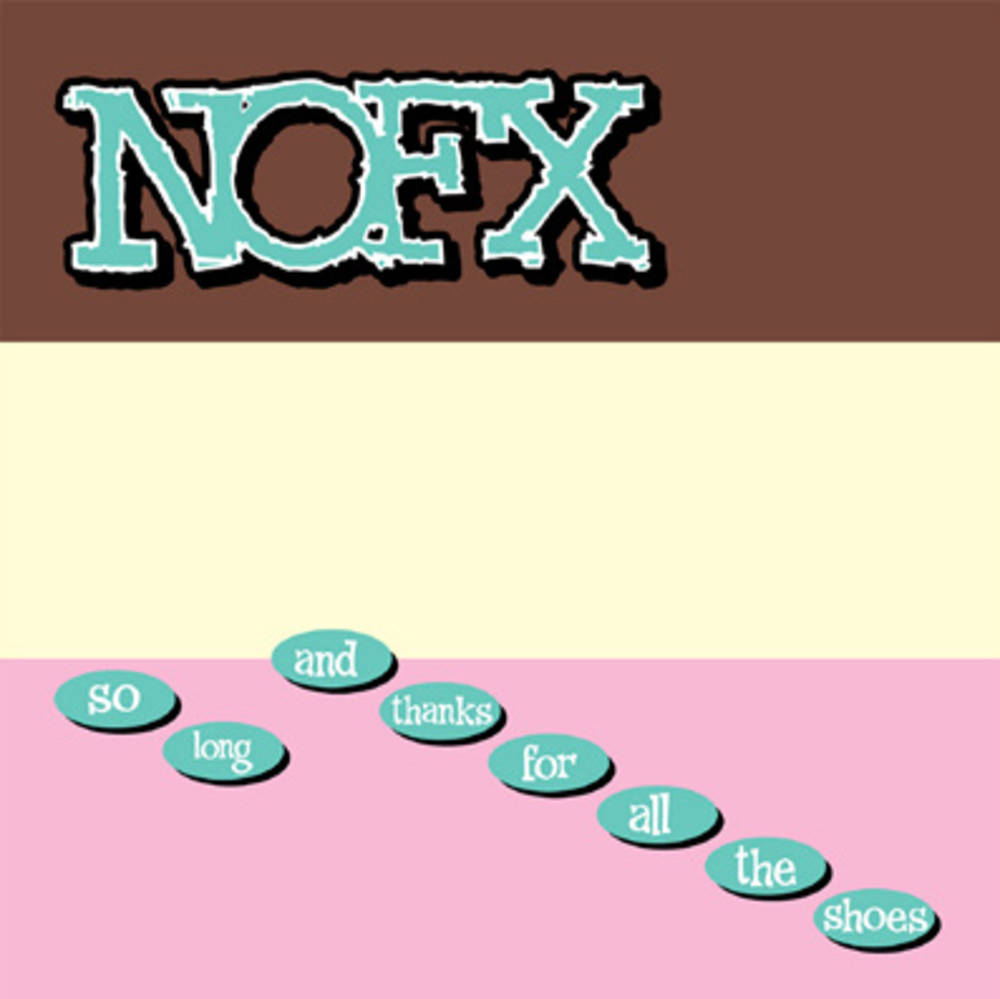 So Long And Thanks For All The Shoes: 25th Anniversary Edition [Neopolitan LP]
Artist: NOFX
Format: Vinyl
Vinyl - Neopolitan LP

This was recorded in San Francisco with Ryan Greene at Motor Studios. A nice place to record a punk record. The title is not referring to Airwalk or Vans, it is from a Douglas Adams book called, ôSo Long and Thanks For All the Fish.ö We tend to get hit with a lot of shoes when we play so we thought it was a good title. Itĺs not our last album. Nate from the Bosstones came by and played guitar on a couple songs. That was pretty cool. We kinda went for more of an old school sound on this record. More hardcore than the previous one. I like it. Favorite song-Desperationĺs Gone. Too bad about ska getting mainstream, I donĺt think I wanna play it anymore. -NOFX