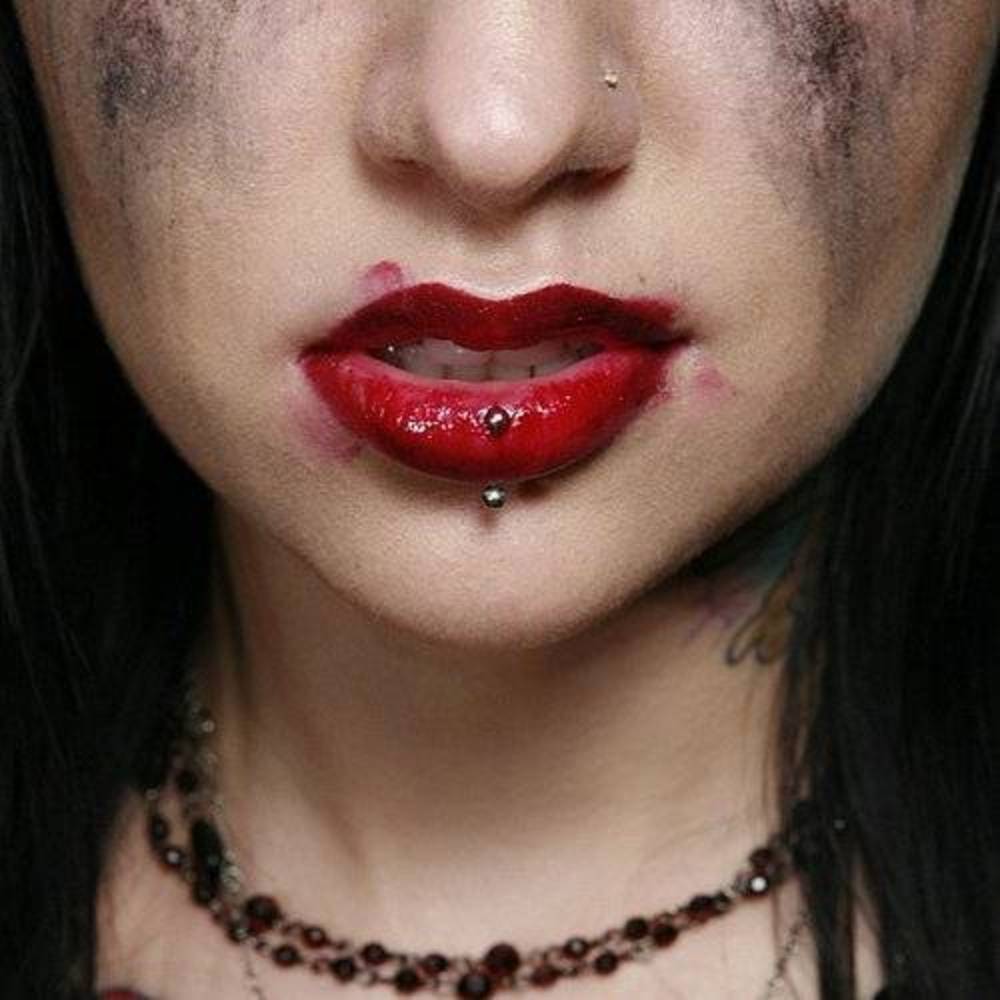 The debut studio album from the Las Vegas quintet, who became a genre-defining band in The Scene, the emo vein of post-hardcore from the early 2000’s. Originally released in 2006, Dying Is Your Latest Fashion is celebrating its 15-year anniversary, for the first ever released on vinyl. This album is the only full-length album with original singer and founding member Ronnie Radke, who would eventually become the frontman of his own band, Falling in Reverse.