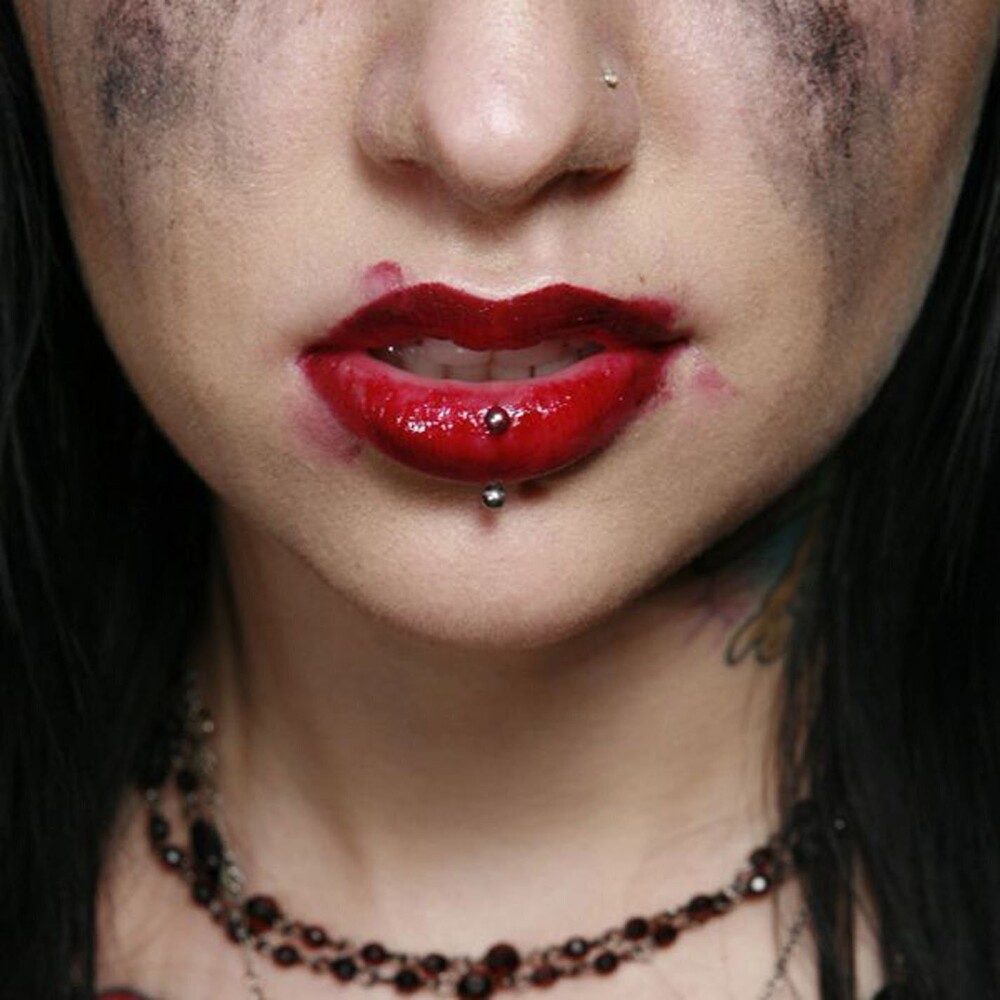 Limited opaque red colored vinyl LP pressing. Dying Is Your Latest Fashion is the debut studio album by Escape the Fate, originally released in September 2006. It is the only full-length album and second release with original singer and founding member Ronnie Radke, who would later be incarcerated and eventually become the frontman of his own band, Falling in Reverse, after getting kicked out of Escape the Fate. It is also the last release to feature rhythm guitarist Omar Espinosa and keyboardist / vocalist Carson Allen, as he would depart before the release of the album and was thus uncredited.