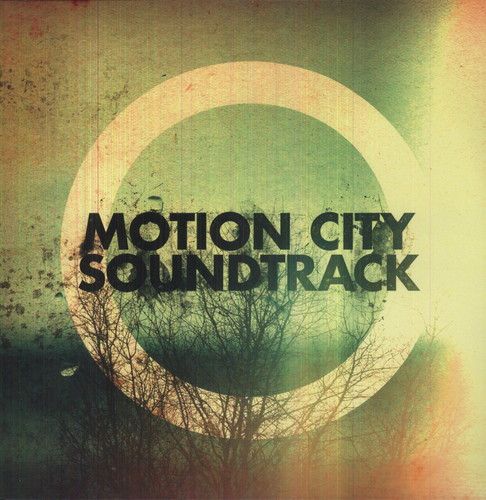 Vinyl LP pressing. Motion City Soundtrack built their fan base one fan at a time, through breakout tours with All American Rejects and Fallout Boy, on the 2006 Warped Tour and mtvU's Campus Invasion, and at festivals like Bamboozle and Lollapalooza (2008). They appeared on Conan O Brien and Jimmy Kimmel, earned glowing press from Rolling Stone to Entertainment Weekly, and received solid support at MTV, FUSE, and MTV2. Returning to their longtime label Epitaph to release Go, Motion City Soundtrack present the most mature and developed album of their long career. Continuing a dichotomy between upbeat music and darker lyricism that stretches back to their breakout single "The Future Freaks Me Out, " Go sees the band both maturing lyrically and musically while reinvigorating the signature melodic, keyboard driven sound that their longtime fans love. Despite the full circle musical evolution they ve undergone with Go, the band members agree that in some ways they feel like the same way they did when Motion City Soundtrack was starting to make their mark in the early 2000s.