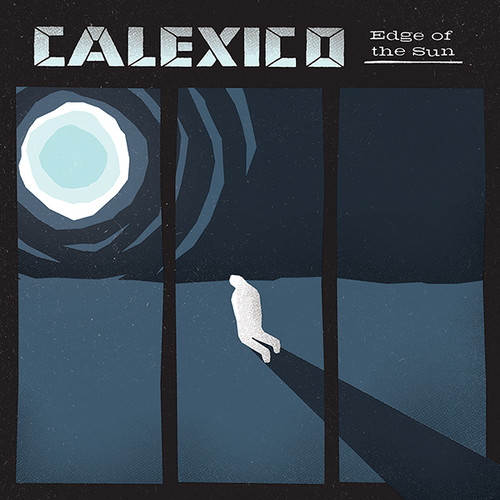 Calexico s follow-up to 2012 s acclaimed Algiers, Edge of the Sun began with a songwriting retreat to the historic Mexico City borough of Coyoacán. Working for the first time with Mexican collaborators, Calexico expanded their horizons as the guest list grew to include musicians from a myriad of backgrounds, origins, and genres, including Sam Beam from Iron and Wine, Ben Bridwell from Band of Horses, Nick Urata from Devotchka, Carla Morrison, Gaby Moreno, Amparo Sanchez, multi-instrumentalists from the Greek band Takim, as well as Neko Case.