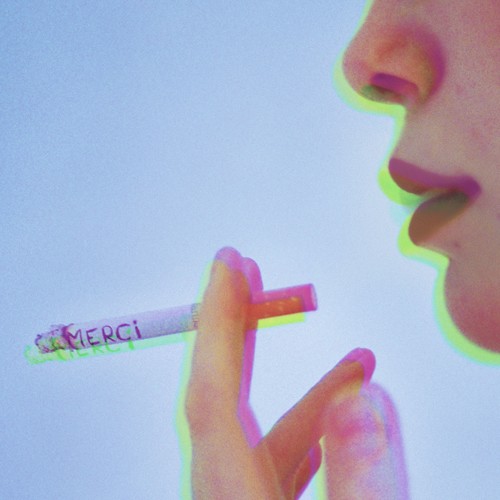 SAVE FACE is a New Jersey-based rock band which features vo- calist/guitarist Tyler Povanda, guitarist Phil McGarry, bassist Chris Aveta, and drummer Chris Flannery. Merci is their new album and Epitaph Records debut, which features tracks with that are instantly catchy, built on heavy guitar riffs and throat-shredding vocals which embody the raw yet melodic sensibilities of SAVE FACE. The band is known for their passionate live performances which have earned them a dedicated following in recent years. Merci is the follow up to their 2016 release Folly, a six-track EP that showcased their hook-driven but viscerally charged sound. Last November, the band delivered Folly: On The Rocks—a stripped-down, partly acoustic, more intimate rendition of the EP. The band has also taken on a relentless touring schedule over the past few years. With the band’s ambition and constant need to be on tour, SAVE FACE was on the road for 9 months in 2017, including a run with label mates The Menzingers. Continuing the grind in 2018, SAVE FACE will tour this spring as support for Boston Manor.