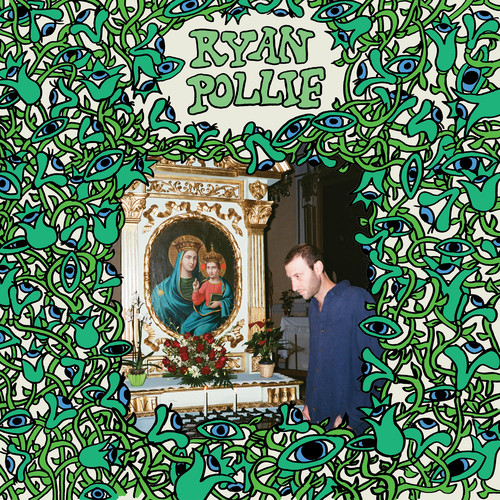 Inspired by the warm, inviting sounds of ‘70s singer-songwriters like Jackson Browne and Graham Nash, Ryan Pollie wanted to make the most personal music of his career. He had released two albums as Los Angeles Police Department, and now he was ready to shed the protective barrier of his old band name — to make music, simply, as himself. Bolder and crisper than the albums he’s made as Los Angeles Police Department, his self-titled record emerges from a deeply collaborative place. He invited many of his closest friends over to his home to record the album, and a feeling of warm camaraderie shines through the music. “When somebody plays on a song, their character is in it,” he says. “I like to think all my friends are on this record. Their personality is in it. That was really important to me. I’m able to do what I do, mentally and emotionally, because of the people around me.”