Delicate Steve - Till I Burn Up | RECORD STORE DAY 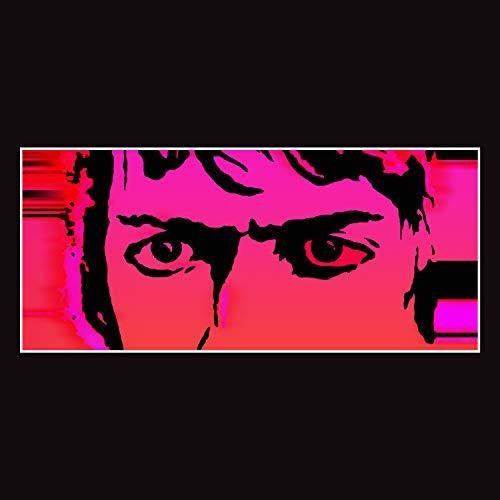 Delicate Steve is back with his 5th studio album, Till I Burn Up. A critically acclaimed guitarist beloved by music critics and his peers, Steve has played on the albums of artists from Paul Simon to Yeasayer, and toured with artists from Tame Impala to The Growlers. Check out what the critics have to say about Delicate Steve. “Steve Marion..this fierce and lyrical guitar player, who performs as Delicate Steve, writes playful instrumental music led by hooky vocals — but there is no voice. His electric guitar is often played with a glass slide, mimicking a human being and bringing a palpable personality to his songs. “ - BOB BOILAND , NPR MUSIC “Steve Marion has become something you didn’t know you even needed in this day and age: a guitar hero. And just as contemporary superhero franchise reboots tend to focus less on their protagonists’ powers and more on their flaws, Marion wields his ample talent with the humility of a mortal. On the (mostly) instrumental albums he’s released as Delicate Steve, Marion’s guitar playing is always in the spotlight, but never hogging it—rather, his luminous leads form the emotional undercurrent around which everything else flows. What makes Marion a guitar hero isn’t just his technical wizardry, but his music’s mission to help you through dark times.” - STUART BERMAN, PITCHFORK