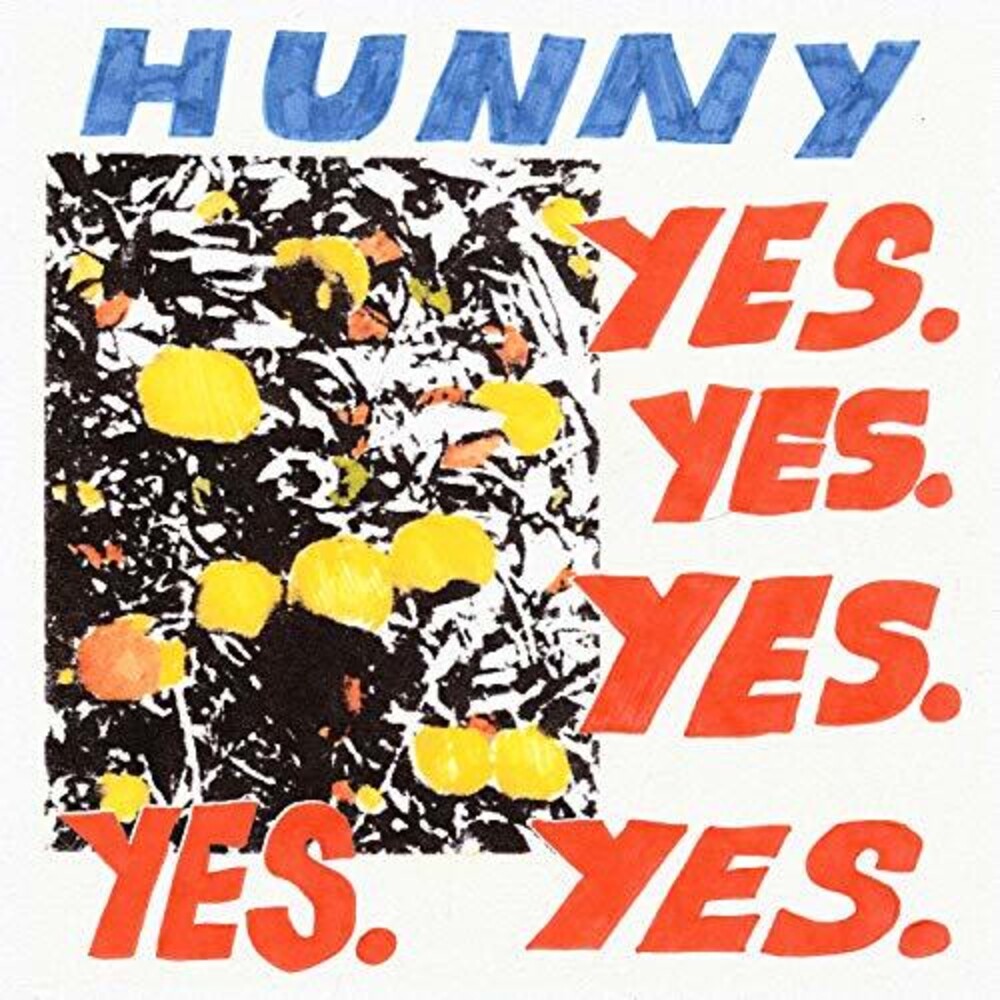 HUNNY is a band from Newbury Park, CA who first made a name for themselves in early 2015 after releasing their debut single “Cry for Me”. They have since released 3 Eps, including 2018’s “Windows II.” Tastemakers and fans alike found the Southern California group to be a perfect mix of post-punk tinged pop and their childhood influences like Prince and The Cure. The result is a sound that feels uniquely them. With a few more years and more material under their belt, HUNNY has gained fans across the globe by touring with the likes of The Neighbourhood, Beach Slang, The Frights and more. This is just the start of a long and promising career for HUNNY. HUNNY is front man Jason Yarger, guitarist Jake Goldstein, bassist/keyboardist Kevin Grimmett, and drummer Joey Anderson.