Jeremy Ivey - The Dream And The Dreamer | RECORD STORE DAY 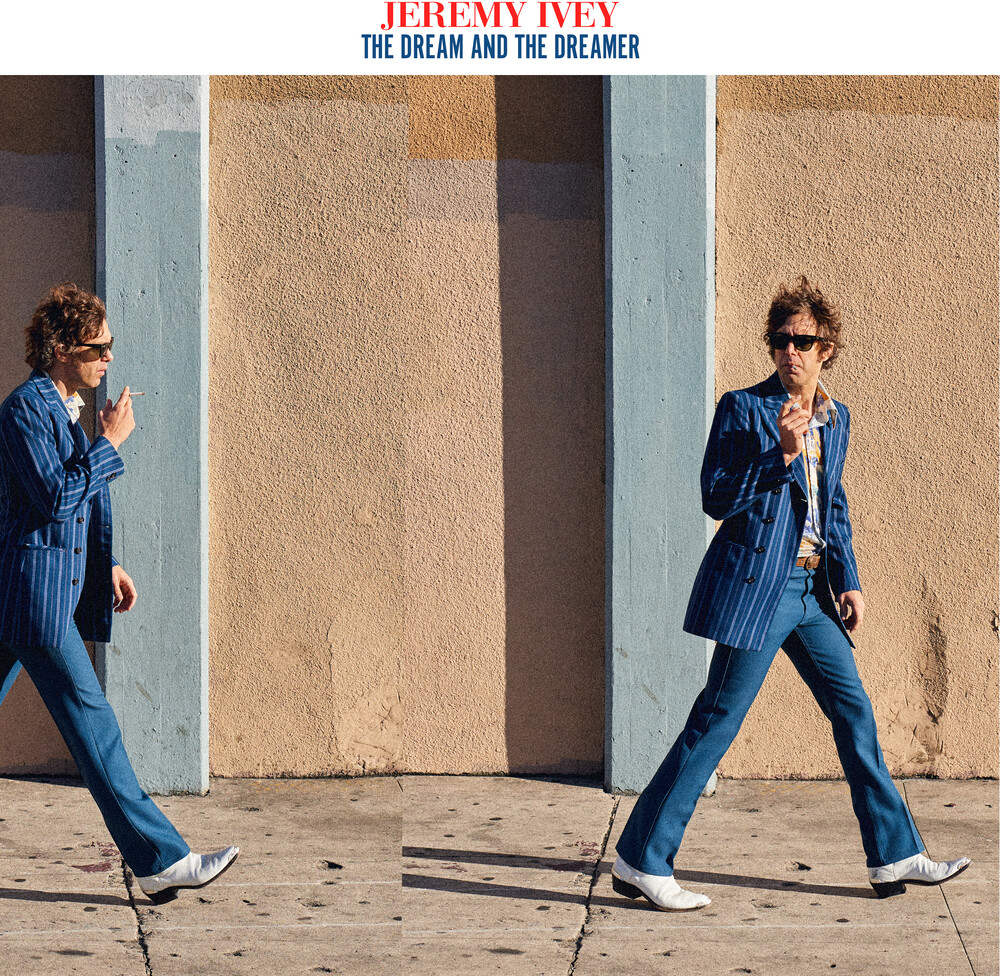 Nashville-based performer Jeremy Ivey has operated in the background for years, initially performing in bands like Secret Handshake and country-soul group Buffalo Clover with his wife, celebrated country-rock luminary Margo Price. But now Ivey is ready to take a much-deserved step into the spotlight with a debut LP, The Dream and the Dreamer via Anti- Records). Recorded in a “little bitty house studio” in Nashville and produced by Price, the nine-song album hosts a collection of homespun, deeply introspective tracks. Ivey, who writes prolifically and cites everyone from the Beatles to Neil Young to Leonard Cohen and Bob Dylan as influences. Unlike his country-soul aesthetic in Buffalo Clover, which disbanded in 2013, Ivey’s solo material is much more straightforward yet still travels through a wide spectrum of classic folk, gently frayed psychedelia, pop, and yes, even a bit of Southern rock and Americana. Ivey is invested in his own version of the American Dream—specifically, offering up a melting pot of genres, ideas, and stories. “The best thing I could say is that I’m trying to fill the holes that I can see in the scene,” he says. “Whether it be Americana or country or rock or whatever. There’s a certain type of song that isn’t being written.”