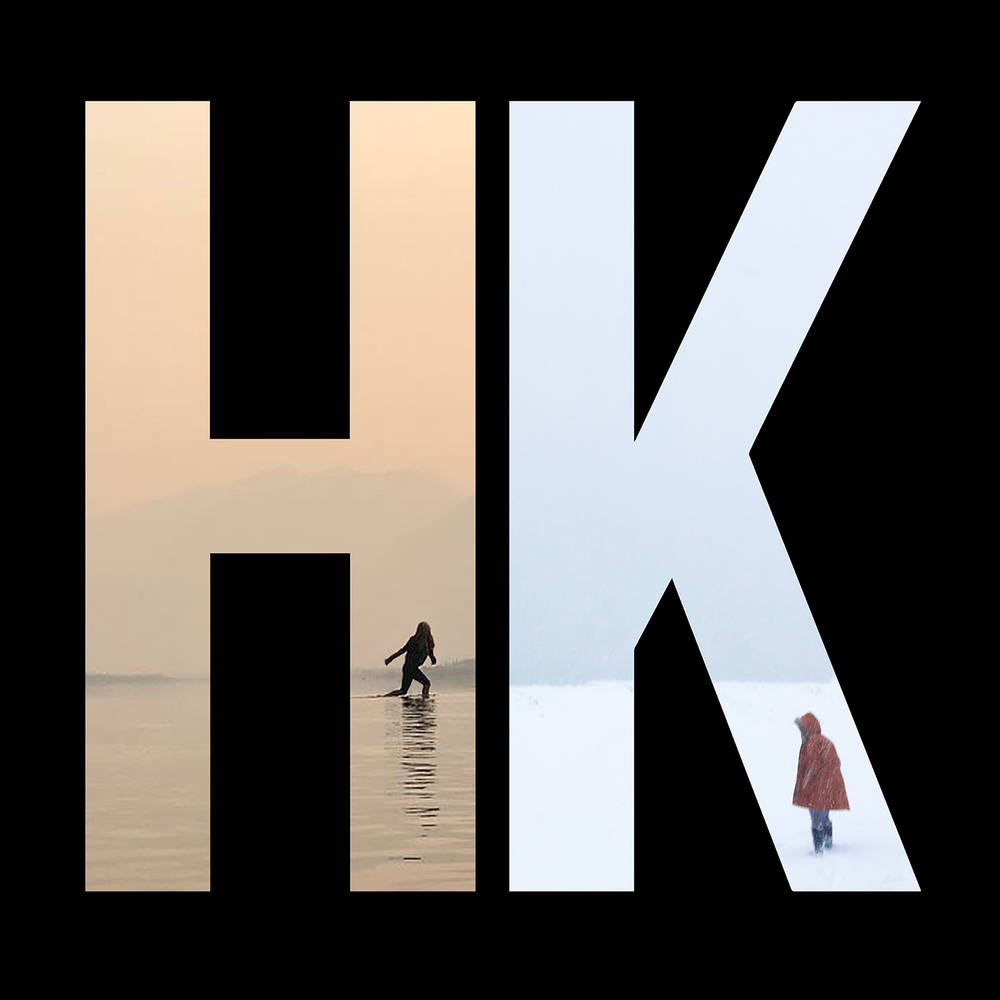 There’s a sense of wonder that permeates throughout every song indie rock band Hey, King! has written. Canadian songwriter, vocalist, and multi-instrumentalist Natalie London and her partner, Tucson, AZ vocalist and percussionist Taylor Plecity, approach music with a childlike curiosity and adventurous spirit—fitting for a band whose name comes from a Where the Wild Things Are line. Their 2020 debut EP ‘Be Still’ was raved by Under the Radar Mag as “heartfelt indie rock” with songs that showcased “London and Plecity’s ability to turn tragedy into an exuberant celebration of life and love.” But now, the band finally follows it all up with their highly-anticipated self-titled debut LP.

Produced by 4x Grammy winner Ben Harper, Hey, King! is a dazzling 11-track collection that matches the overwhelming emotional intensity of the band’s live show, a concert experience that Vancouver Weekly called “a powerhouse” and “quite possibly the music world’s best kept secret.” In fact, many of the songs were directly informed by the 2018 North American tour where Hey, King! opened for Ben Harper and the Innocent Criminals. Many of the band’s rawest early songs dealt with London’s years-long, near-death battle with Lyme disease and her recovery. London explains: “With all the uncertainties, insecurities, and worries, you just say ‘I don’t know where I’ll be or where I’m going but I do know it’s going to be beautiful.’ “ This is the ethos of Hey, King! and hearing these songs will give you that same optimism, even when things are dark.