Off With Their Heads - Be Good | RECORD STORE DAY 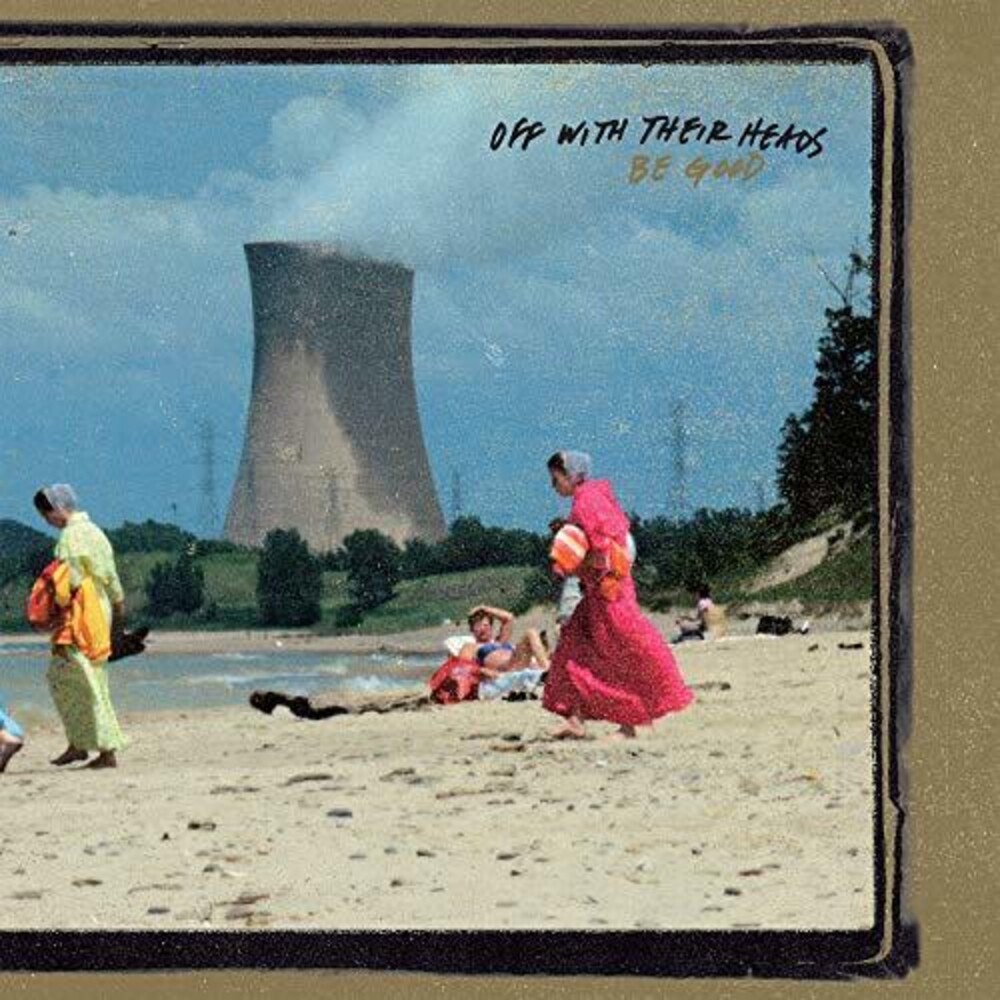 Off With Their Heads are back with their new album, Be Good. The band has been relatively quiet over the last two years, largely because frontman Ryan Young was tending to an ill family member who ultimately passed away last year. But through mourning came inspiration. “She was a photographer, and at the wake were all these photos she took,” he remembers. One of those photos struck him immediately. It shows a Mennonite family enjoying a sunny day at the beach while an ominous cooling tower looms in the background. “I said: That’s gonna be the cover of the album that doesn’t exist yet.” That photo captures the spirit of Be Good. While all of Off With Their Heads’ previous work shares a common thread of being rooted in Young’s fatalistic view of the world, Be Good at least allows a tiny glimmer of hope to peek through. Young and the band members—bassist Robbie Smartwood, guitarist\ John Polydoros, and new drummer Kyle Manning—holed up for two and a half weeks at Pachyderm Studios, a mid-century mansion in Minnesota where Nirvana recorded In Utero, to make Be Good. Young co-produced the record along with Dan Jensen, and it was the first time he enjoyed the process, or at least tolerated it. Be Good will be released by Epitaph Records on August 16 and, if ever there was a time for Ryan Young’s distinct brand on cautious optimism, it’s now. Young says, “Be good, be loud—that’s sometimes all you can do.”