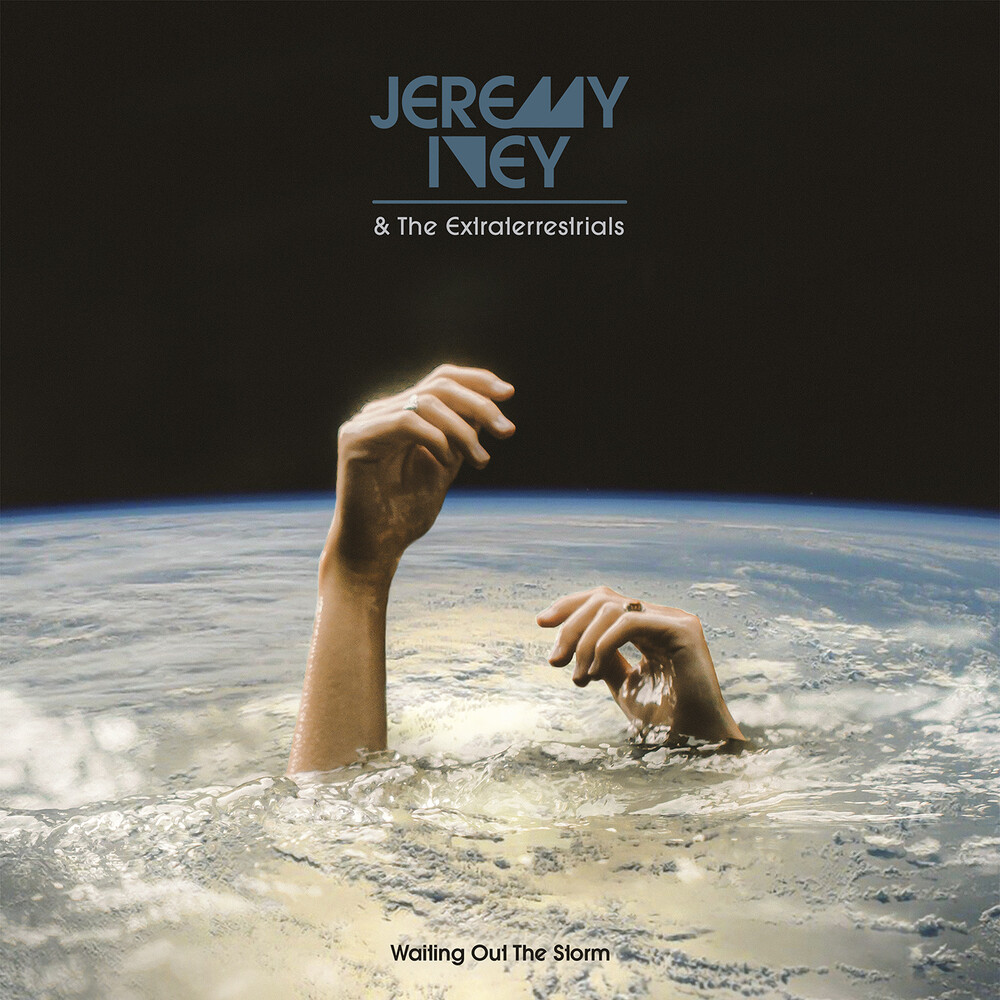 Vinyl LP pressing. 2020 release. Nashville-based performer Jeremy Ivey has operated in the background for years as a songwriter/guitarist with his wife, celebrated country-rock luminary Margo Price. Ivey is back in the spotlight with his sophomore solo album Waiting Out The Storm via Anti- Records. Produced by Price, the ten-song album finds Jeremy Ivey expanding his sound with his band the Extraterrestrials. On Waiting Out The Storm, an album with electricity coursing through it's veins, Ivey zooms out to take a widescreen look at the world around us-the landscape, the people that populate it, and the ways in which we help each other survive against all odds. Ivey, who writes prolifically and cites Leonard Cohen and Bob Dylan as influences, evokes "'Mutations'-era Beck along with classic country" (Rolling Stone). His solo material travels through a wide spectrum of classic folk, gently frayed psychedelia, pop, and a bit of Southern rock.