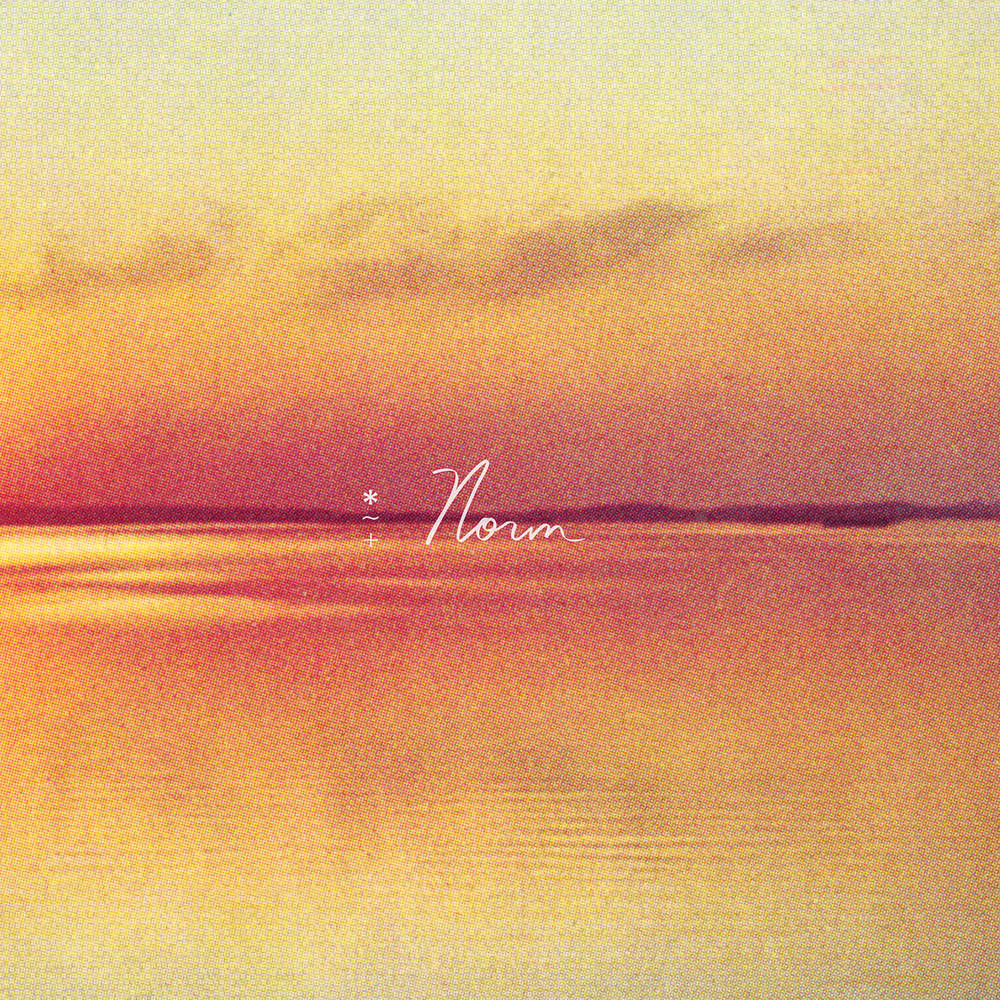 In 2016, The Party catapulted Andy Shauf to indie notoriety, followed by 2020’s The Neon Skyline which landed Andy Shauf performances on Jimmy Kimmel Live! and CBS This Morning: Saturday, a Polaris Prize nomination, and mentions on several best-of lists — among them, a track on Barack Obama’s playlist and praise from Pitch- fork, The Atlantic, Esquire, Stereogum, and more.