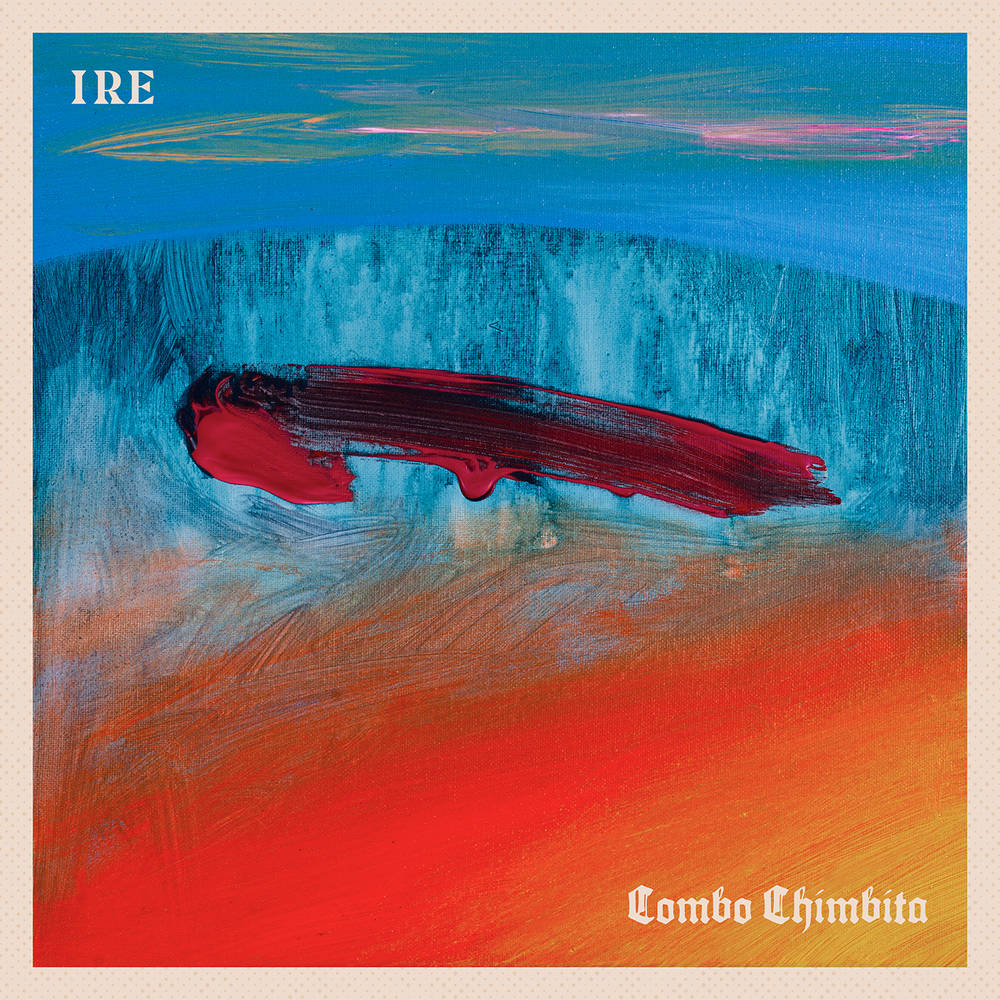 Combo Chimbita unleash a primal roar of catharsis on their latest album, IR╔, channeling a burning spiritual awakening blazing throughĀthe world and in their hearts. Rapturous cumbia, ancestral drumming,Āfree jazz, electronic distortion and wordless chants abound throughout IR╔; a testament to the ever expanding scope of Combo ChimbitaÆs sonic palette and acts of resistance in realms both spiritual andĀterrestrial.

The New York City-based quartet are tracing their roots back to Colombia and even further to the precolonial continent of Abya Yala.ĀOften described as tropical futurists for their ambitious melange ofĀancestral musical traditions and cutting edge experimentation, theĀcreative unity of Carolina Oliveros (vocals, guacharaca), Ni±o LentoĀes Fuego (guitar), Prince of Queens (bass, synthesizers) and Dilemastronauta (drums) transcends common concepts of time and nationality. By identifying as Abyayalistas, the ensemble takes yet anotherĀstep towards unshackling their essence from the cruelty of conquestĀand the stifling oppression of land borders.