Kristine Leschper - The Opening, Or Closing Of A Door [LP] | RECORD STORE DAY 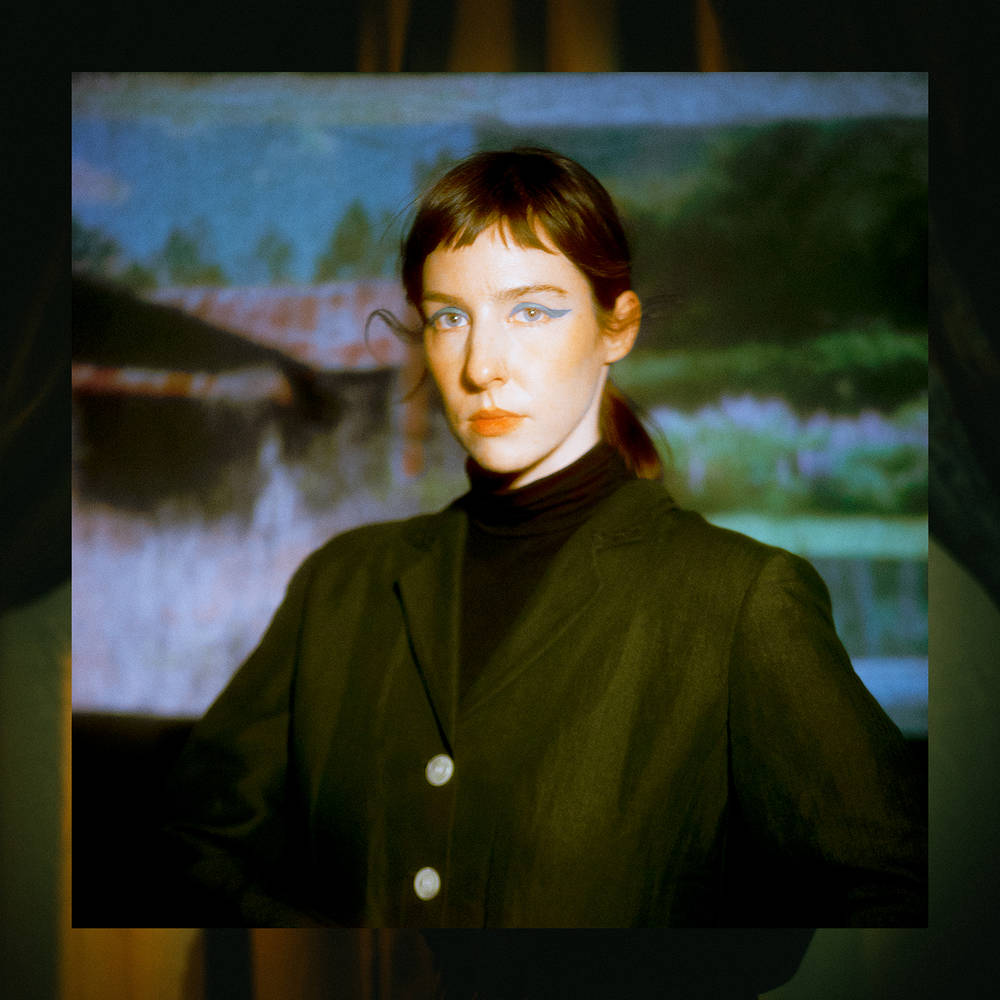 Kristine Leschper’s The Opening, Or Closing Of A Door, is a paean to the sensory world. It’s the first Leschper has released under her given name, having retired the moniker Mothers after eight years of performing and releasing music under it. Though both projects are guided by Leschper’s idiosyncratic approach to songwriting, they couldn’t sound more different. While Mothers drew inspiration from the stark, skeletal sounds of post-punk and contemporary folk, Leschper’s new work is practically baroque, integrating an array of synthesizers, strings, woodwinds, and over a dozen percussive instruments. “Earlier work didn’t involve recording as part of the writing process, recordings were simply made as a document of something that had been written and rehearsed. I have since discovered a deep affection for home recording and sound exploration, finding that I thrive in those rabbit holes of texture, timbre, rhythm, which can add so much complexity to the emotionality of a composition.”

The at-home recording process gave Leschper freedom to set her personal ethos to music divorced from the pressure of an audience. As she worked on The Opening, Or Closing Of A Door, the constellation of ideas that had guided her personal transformation began to cohere into something communicable through music.