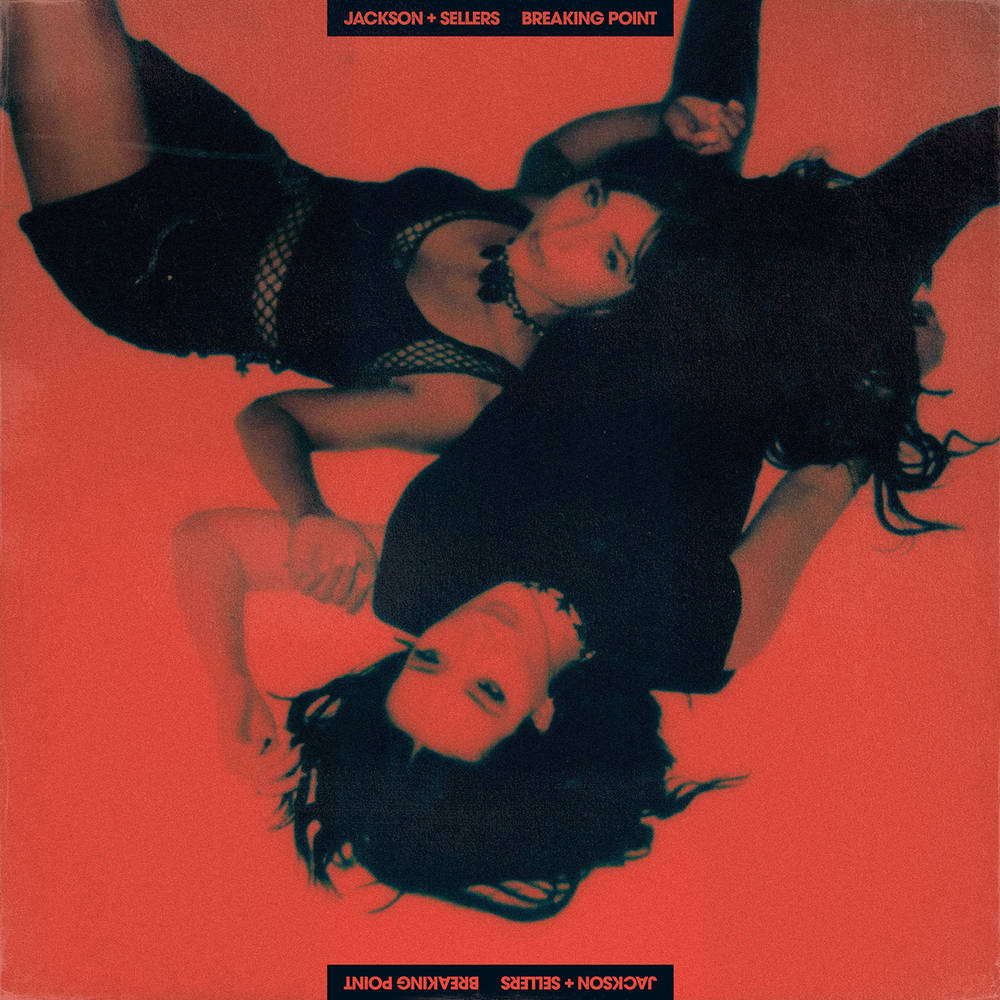 Introducing Jackson + Sellers and their debut album Breaking Point, on ANTI records. Jade Jackson and Aubrie Sellers, two rising stars who aligned during the pandemic to write one of the most compelling duo albums of the last decade.

Drawn together by instant chemistry, cosmic forces and their ability to write intuitive romantic breakup songs for each other, their album is a window into the dissolution of two different relationships and the formation of another: a perfect, platonic, creative union. United in their desire to write a record that reflected their expansive musical interest from 70s rock to raucous roots to indie pop, their LA written, Nashville recorded album is a masterclass in unexpected vocal harmonic convergence.

With Breaking Point, Jackson + Sellers will establish themselves as two individual artists who together, share a deep friendship, musical kinship and the ability to craft tight singular pop rock songs that will embed themselves in your ears for the rest of time.