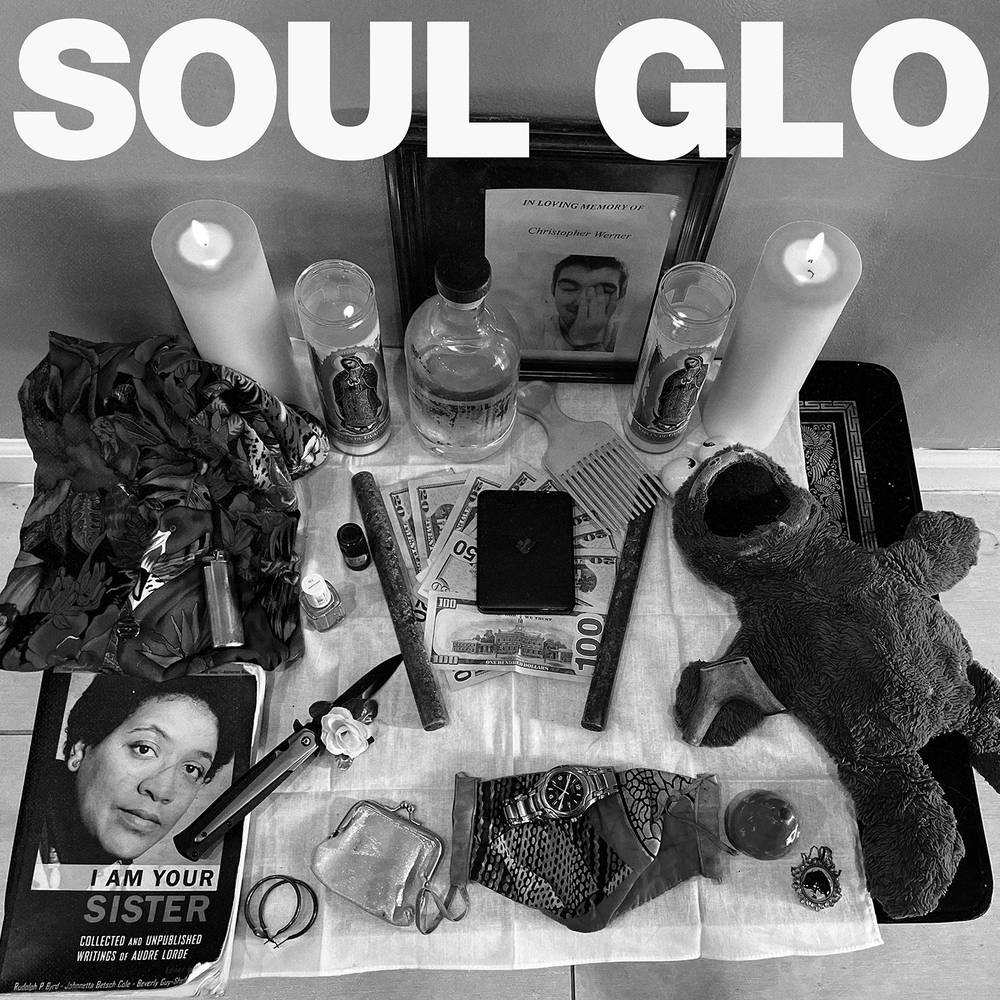 In case you weren’t already aware, SOUL GLO are one of the most excitingly vicious and vital hardcore bands currently making their way through the underground. Their hard work and dedication to their craft is paying off too, as they have just signed to Epitaph and will be releasing their new album, Diaspora Problems this Spring.

Philadelphia is a city ripe for a black and brown punk reclaiming. Entire movements have thrived for more than a decade dedicated to promoting art and music by marginalized people. Enter SOUL GLO, a band etching dark, interpersonal screeds on ancient parchment cut from the skin of the rotting corpse of hardcore punk. Their music travels pedal-driven through lush, dense shoe-gaze forests, bursting out of the other side screaming. Lead singer Pierce Jordan’s voice is an unmatched wail that snakes through the band’s wiry punk orchestration as a truly exhaustive vessel for his trauma-informed lyrics.

Since their formation in 2014, SOUL GLO have used hardcore punk music as a catalyst to speak about the intersectionality of gender and race in the American political landscape, and the black lived experience. SOUL GLO’s lyrics are uncompromising, written to raise awareness of social justice issues and designed to make you look inward. The band is known for their political lyrics on fraught topics like gender, race, and the Black experience in America and use their platform to raise awareness of pressing social justice issues.