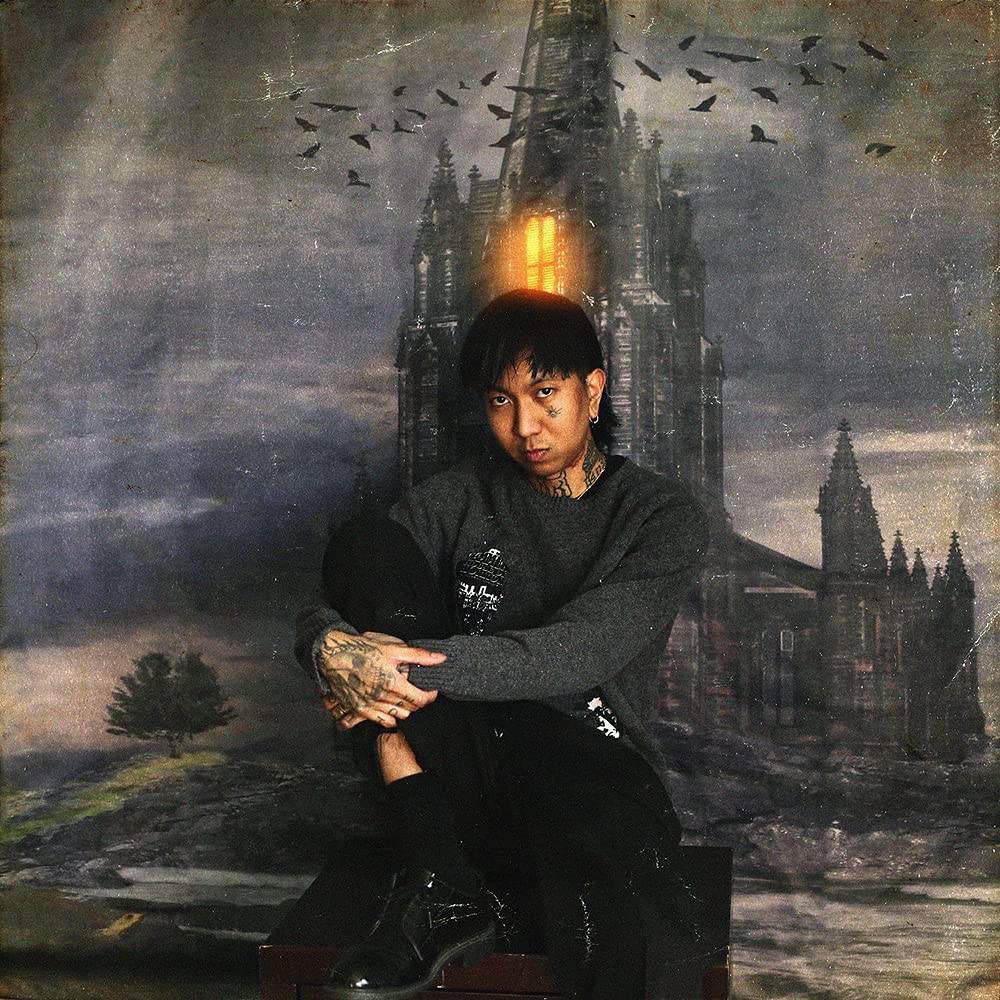 Every Day is a Day is Cold Hart's first LP for Epitaph. As a co-founder of the seminal rap collective GothBoiClique, (along with Lil Peep, Lil Tracy, YAWNS) Cold Hart has consistently been on the cutting edge of alternative hip-hop and rock since 2013 as a vocalist, songwriter, and producer. By pairing components of rap with seemingly unrelated genres like emo and gothic rock, Cold Hart has become an innovator of genre-defying music. Cold Hart, has earned the respect of peers and critics alike (his previous LP Good Morning Cruel World received a 6.9 from Pitchfork). Coming hot on the heels of the stratospheric success of Cold Hart's Lil Peep collaboration, "Me & You," with over 60 Million global streams to date, his path is well established in the digital space, with current catalog streams at over 1million/wk.With his new album Every Day Is A Day, Cold Hart has progressed beyond emo rap as he developed a newer, fuller sound, that he describes as "hands on guitar stuff with a soulful twist."