The Ghost Inside - Rise From The Ashes: Live At The Shrine [2LP] | RECORD STORE DAY 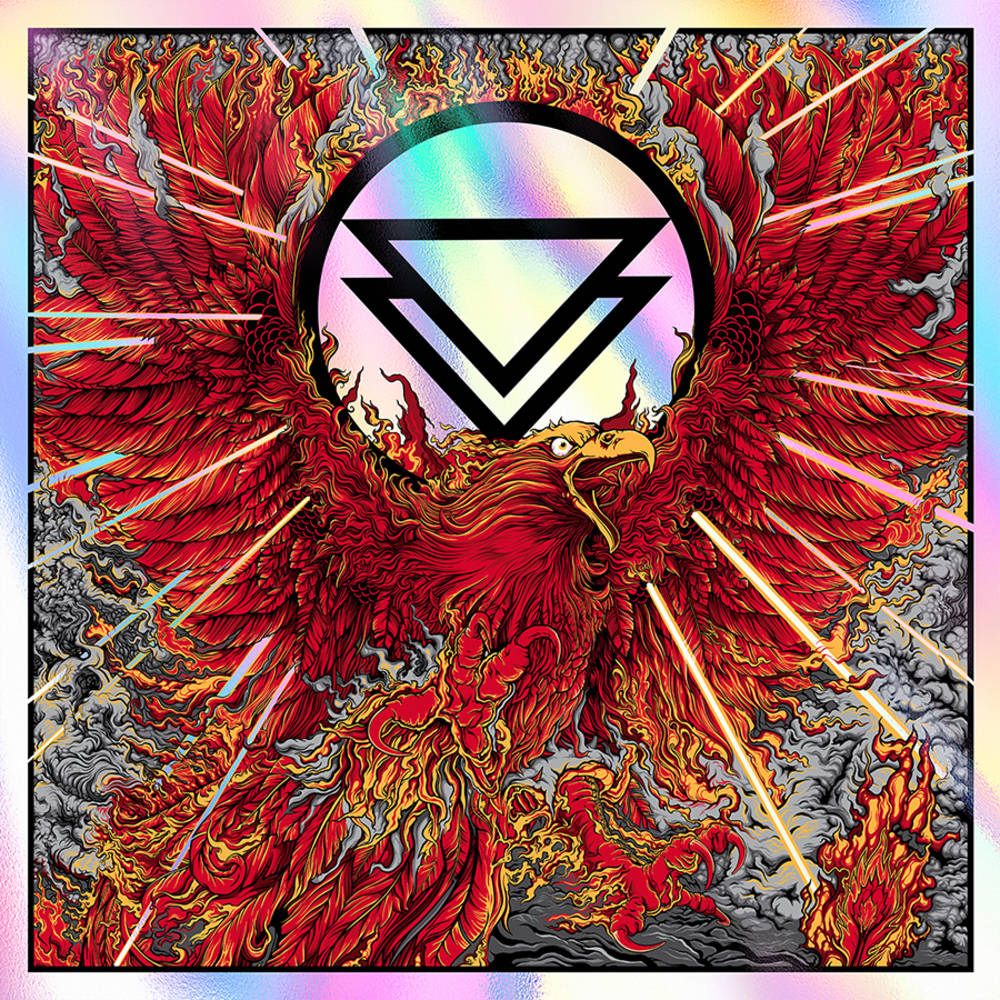 In one of the most powerful comeback stories in recent history, THE GHOST INSIDE make a triumphant return the stage in Los Angeles at Shrine Expo, in 2019. With the 5000 capacity venue selling out in mere minutes, the show as moved to it’s parking lot, and selling over 8000 tickets by the end of on sale day.

THE GHOST INSIDE will release Rise From The Ashes: Live At The Shrine via Epitaph Records. This live concert recording is from the band’s 2019 sold out comeback show in Los Angeles, CA in the parking lot of The Shrine.

On an early morning in November 2015, THE GHOST INSIDE was involved in an accident that claimed the lives of their driver, the lives of everyone in the other vehicle, and resulted in multiple injuries for all of the band members. Jonathan Vigil (vocals) suffered from a fractured back, ligament damage, and two broken ankles. Zach Johnson (guitar) has since had 13 surgeries for a femur injury. Andrew Tkaczyk (drums) ultimately lost his leg. The future of the band was very much up in the air throughout 2016, as everyone struggled to recover.

The road to recovery was both mentally and physically extensive but THE GHOST INSIDE were determined to get back to doing what they love. Nearly four years later, the band did just that, returning to the stage July 2019. Originally meant to take place at the historic Shrine Auditorium, tickets sold out so quick that the gig had to be moved to the parking lot, selling double the venues capacity. Over 8000 people witness this return to the stage. The accident will always be a defining moment for THE GHOST INSIDE, but never what defines them.