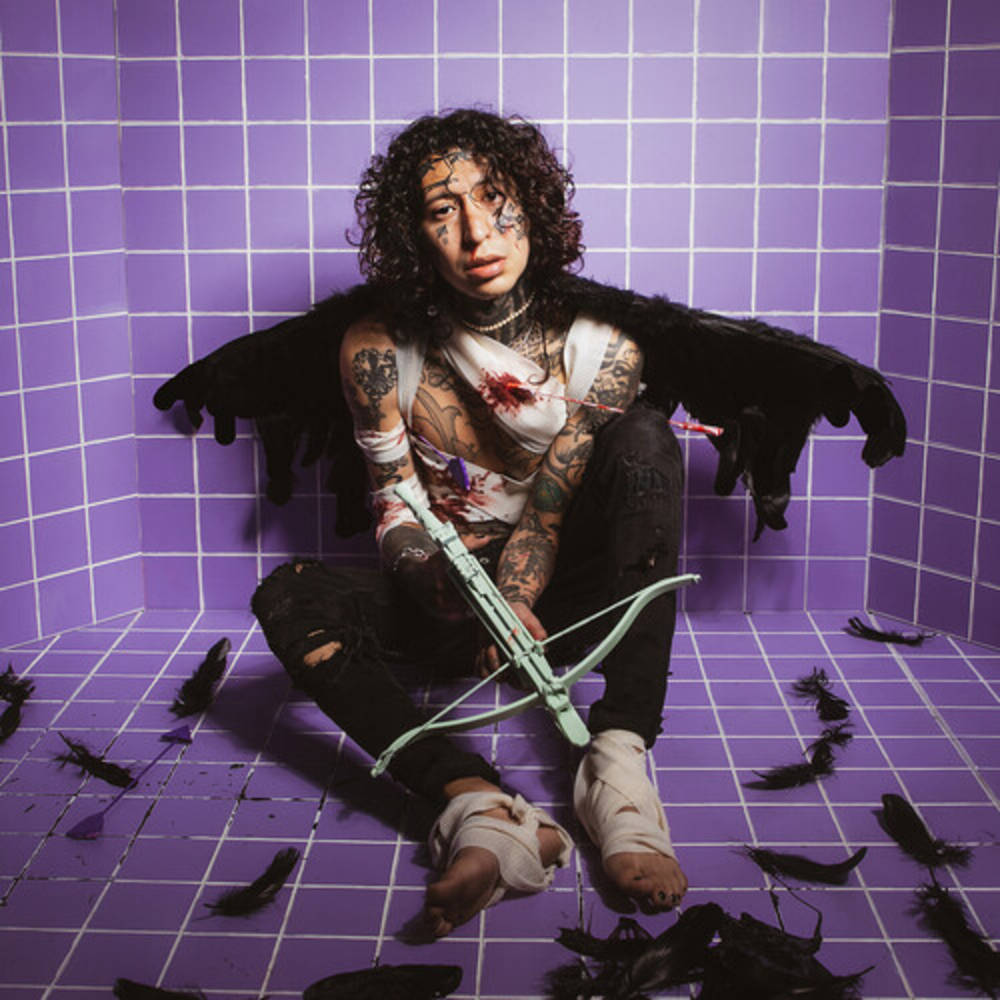 LiL Lotus is the creative persona of LA based (Dallas, Texas born) singer / producer and multi-instrumentalist John “Elias” Villagran. He’s garnered millions of streams and hundreds of thousands of listeners with his evocative lyrics, often issued in sorrowful serenades just as commonly as they are heard in pop-punk deliveries. As LiL Lotus, Villagran employs his seemingly limitless vocal range and draws from his vast array of influences in rock, pop-punk, and hip-hop to create genre-blending music. LiL Lotus’ sound has evolved pivoting decisively into a new lane that is opened up in rock, and his new material is, by far, the strongest of his career.

Lotus has collaborated with best in the scene across many genres, from his trio project, Boyfreindz ,with his constant collaborators, emo rap/rockstars Lil Aaron and Smrtdeath, to his frontman gig with metalcore band, If I Die First, LiL Lotus is one of the hardest working singers in LA.