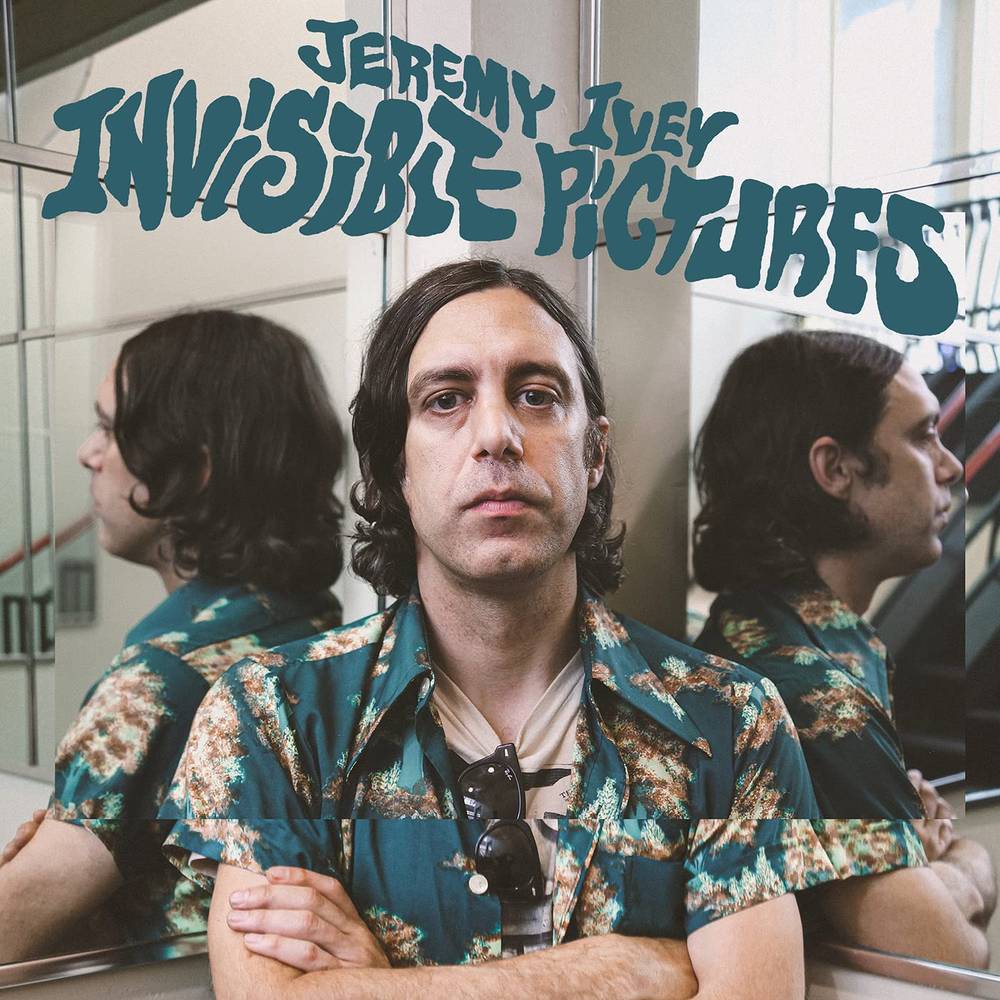 This is the kind of songwriting I've always been drawn to," says Jeremy Ivey. "The perpetual motion, the intricate melodies, the sprawling arrangements. This album is the real me." Juxtaposing raw, unflinching personal reckonings with jaunty, buoyant melodies and rich, kaleidoscopic production, Invisible Pictures, Ivey's third album for ANTI- Records, is indeed a revelation. Though the songs are rooted in a 21st century swirl of chaos and uncertainty, the record is, at it's core, an undeniably feel-good collection, one that refuses to surrender to the existential ache it so artfully captures. Instead, Ivey embraces the sheer, unmitigated joy of creative freedom and sonic exploration here, drawing on everything from flamenco and classical music to vintage indie rock and British Invasion tunes to craft a passionate, transcendent album more reminiscent of John Lennon or Elliott Smith than anything coming out of Nashville these days. "I try to put a little bit of hope into everything I do," Ivey reflects. "No matter how heavy, no matter how dark things may get, there's always a little bit of light shining through.